Popular Motherboard manufactures have recently announced a list of motherboards that support the upgrade to Microsoft Windows 11, including AMD and Intel two major platforms.

There will be at least 30 series supported, from the Intel 300 and AMD 300 series chipsets. For the HEDT platforms, the Intel X299, AMD X399, and AMD TRX40 support TPM 2.0. There are quite a few more that you can check out on their support site.

Win11 requires hardware to support TPM 2.0, but for the following motherboards, the firmware TPM built into the BIOS (PTT for Intel platforms and fTPM for AMD platforms) can pass the TPM 2.0 detection smoothly, so users do not need to purchase separately TPM 2.0 module.

For Intel motherboard users, you can turn on Intel Platform Trust Technology (PTT) in the Security settings to pass TPM 2.0 verification.

For AMD motherboard users, you can find the AMD fTPM switch in the CPU Configuration of the Advanced interface, and you can pass the TPM 2.0 verification after turning it on. 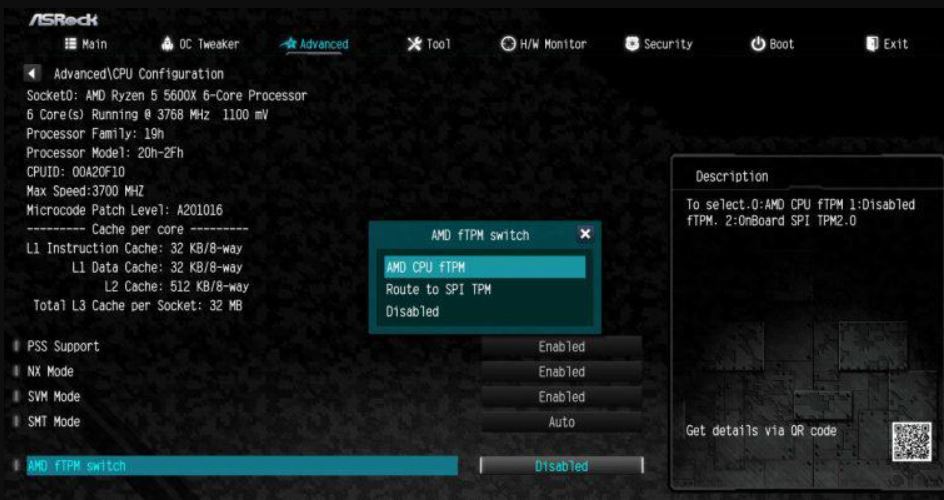 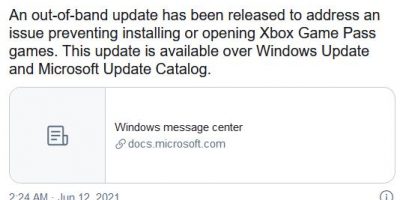 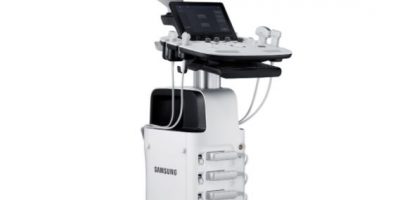 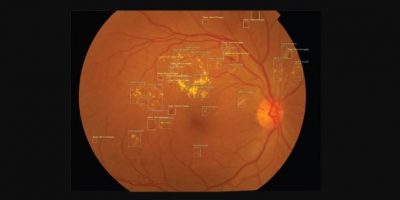