The New Zealand stock exchange was hit by back-to-back cyberattacks that have halted trading three days in a row. The DDoS attack is reported to be from abroad and impacted network connectivity.

Satnam Narang, Staff Research Engineer from Tenable weighs in on the matter.

“Stock exchanges are a critical function of national and global economies, making them an attractive target for cybercriminals.

It’s certainly concerning that a DDoS attack was successful at halting trading on the New Zealand stock exchange for multiple days, whether or not financial information was accessed. These events should serve as an alarm bell for the exchange to investigate its defenses against cyberattacks as well as launch a broader investigation into the strength of its overall security posture.

As financial organizations become more reliant on the Internet of Things (IoT), cybercriminals can leverage unpatched devices to launch stronger, more sophisticated DDoS attacks. Until organizations get their hands around the new devices and vulnerabilities in their environments, DDoS attacks will continue to be a threat.” — Satnam Narang, Staff Research Engineer at Tenable. 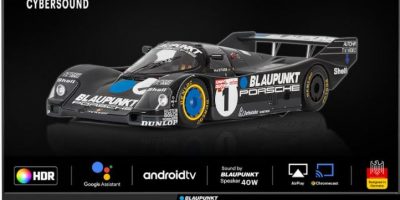 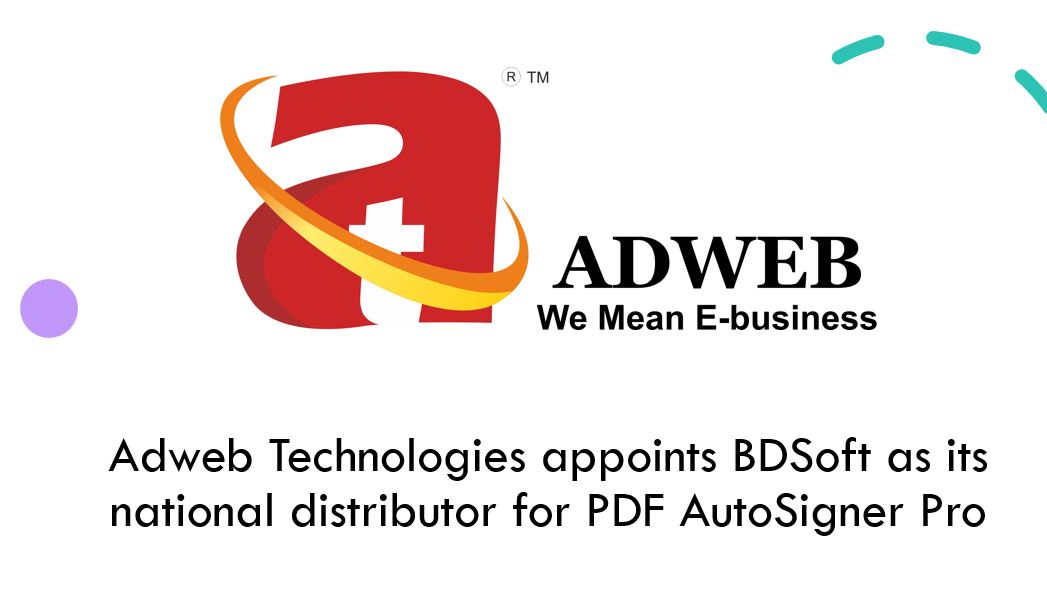 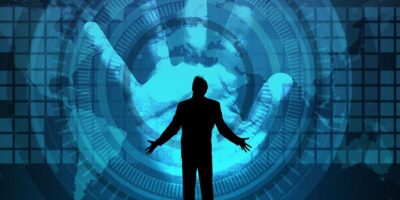