Mumbai, 21st July ’20 – DronaHQ– the Cloud-based No Code App development platform today announced their new first-of-its-kind Usage-based pricing plans. With this, DronaHQ is making their no-code platforms more accessible to users by letting them pay a monthly fee only for the platform services, or ‘tasks’ as they are calling it, regardless of the number of an app’s end-users/final users.

“Instead of paying a fixed per-user fee for a simple form-based app, our customers can now pay for the precise use of our no-code platform’s services. This way, if the user-base is unknown, there is a massive amount of flexibility for the customer to get started without having to pay upfront for a fixed number of users. They can then scale their apps according to their growing needs, usage of user-base,” says Jinen Dedhia- Co-founder & MD, DronaHQ in this announcement BLOG/podcast by the company.

The new pricing plans allow customers to pay for every task such as Data Lookups, API calls/DB calls, and App opens and the storage.

“We came out with a mechanism in which customers get to build applications on DronaHQ and pay the amount only for the usage rather than boiling the ocean. They can start with the plan which can probably fit in their mathematics. If I have a team of 1000 where only 10% would be using an app I make, a user-based pricing plan just won’t add up. If that is the prima facie, usage-based pricing would be more apt, giving the customer more flexibility, letting them start with only their app usage requirements,” further explains Jinen.

Also, a big announcement for enterprise customers is the option of On-Premise and Private Cloud deployment of DronaHQ Platform. Enterprises with rigid data security or sovereignty restrictions often have difficulty achieving full benefits from such SaaS platforms and No-code initiatives due to data security protocols.

“By utilizing our robust set of no-code builder, workflow tools, automation, and integration options enterprises in virtually any industry will for the first time be able to deploy and operate scalable and cost-effective no-code applications on their own highly secure environments,” adds Divyesh Kharade, Cofounder DronaHQ.

At the same time, the company has also announced new “Free plans” on their platform. Customers can start small if they wish, then upgrade their plans over time as needs change.

“AWS recently announced their no-code entry, just like Salesforce, Microsoft Power Apps, and Google, they are all user-based. And we’re not drifting away from that,” Jinen added, “For large enterprise customers who know what their user base looks like, and how the apps are going to be consumed, they may as well opt for user-based pricing. The new plans offer an alternative that an enterprise can pick and can start with. Typically, the departmental guys within large enterprises will see huge merit in doing this.”

DronaHQ has a newly redesigned pricing page giving a detailed comparison between available plans and features. And the users can enter the approximate number of tasks needed per month and identify the best tier for their needs, as well as an approximation of effective monthly cost at each volume.

The company will also be launching an ROI calculator to help evaluate the best plans. Enthusiasts and no-code explorers can write to DronaHQ for questions or early access. With these new plans, the company also has lined up a bunch of add-ons: an Email Creator and a PDF Creator. 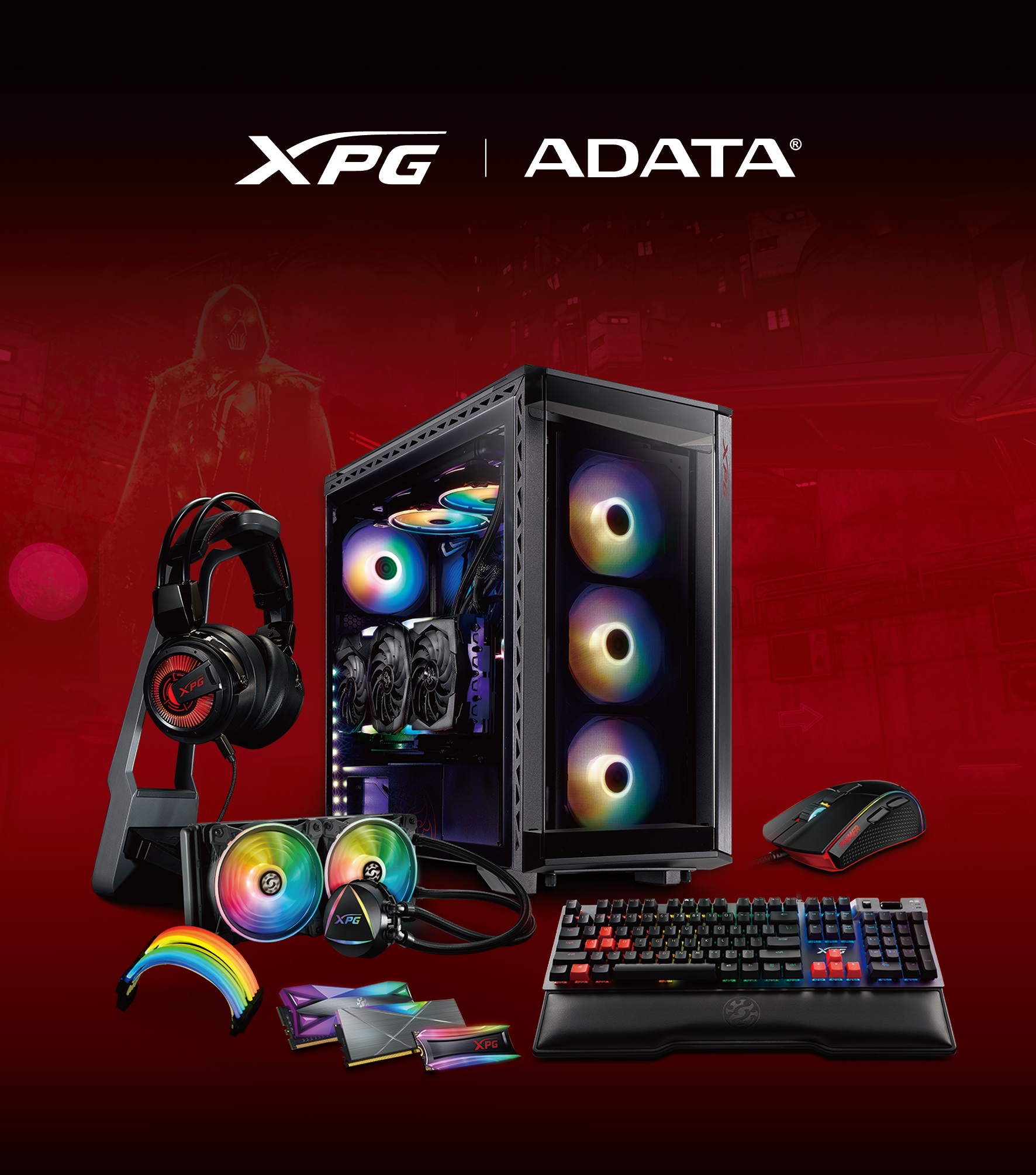 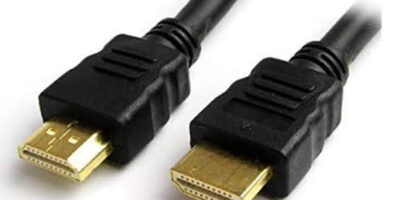 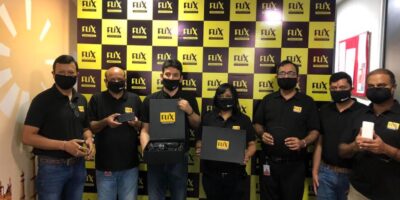