Bengaluru, October 5, 2021: With the current pandemic ushering in an era of work-from-home, residences are doubling up as workspaces where high-tech options and facilities form a key element in this online work culture. The ubiquitous fans, which is a part of every living and working space, are certainly not spared, more so given the comfort it yields to work in. High-tech solutions in this fundamental ingredient of work and living space have been increasingly sought after and Fanzart, designers & retailers of luxury fans, have been quick to reach out and offer the same.

Fanzart recently launched two exciting new brands of hugger fans to add to its wide range of fans, the Spinner and the Huddle. The unique hugger feature of the fans makes them appear as a piece of art glued to the ceiling.

Hugger fans are designed in a way to give you optimum breeze despite being closer to the ceiling. . With FSI levels being limited and the height from floor to ceilings becoming lesser, some new homes have been facing this challenge of accommodating a fan. Hugger fans are the answer to your lower ceiling heights.

Spinner, inspired by modern Scandinavian art, is Fanzart’s first hugger fan. The 48-inch sleek, arty Spinner is powered by a brushless DC motor, with a whopping 9865 CFM of airflow combined with the Summer-Winter features which enable bi-directional rotation. Anticlockwise gives a cool breeze during summer and clockwise allows circulation and provides with warm and cozy feeling during winters. The breezy multi-functional Spinner comes in a matte white finish and also a unique sand-gold, with a choice of multi-color LED options. The LEDs also provide a dimming facility to tune into the individual mood. 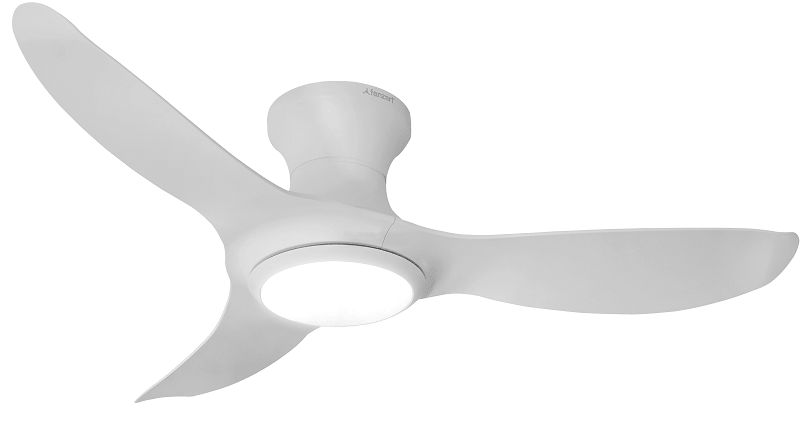 Huddle- Contemporary, yet antique
Huddle, being the other hugger fan, is unique, distinctive with its contemporary design and antique brass color. The contrasting wooden blades lend a crafted look to the fan. Given its sweep of 52 inches, Huddle offers an airflow of 9890 CFM and runs on an AC motor. Its remote-controlled option permits the operation of the fan from any part of the room. 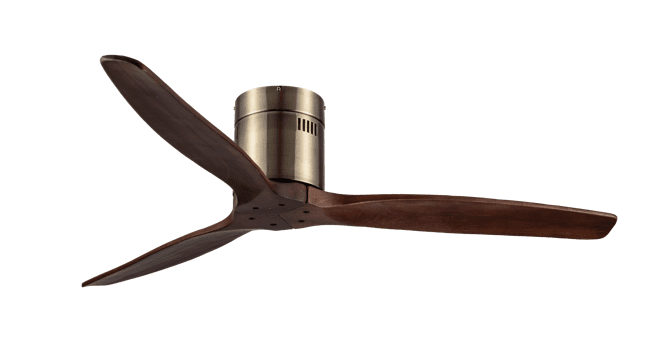 Speaking on the launch of the two new brands, Tarun Lala, Director& Co-Founder, Fanzart says, “Fans are no more mere functional elements in space but form part of the décor. The appearance of the fans hence matters since these fans are equally as much an art piece as a functional product. The users also look for high-tech options which give them the choice of remote operation as well as alterations in functionality to tune in with individual needs and moods. The recently launched hugger fans Spinner and Huddle cater to this segment of demand, offering a high-tech solution, packaged in an artistic composition.” 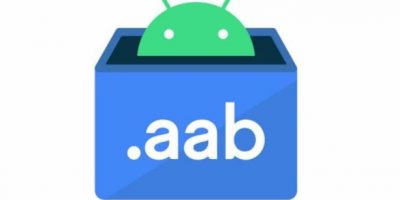 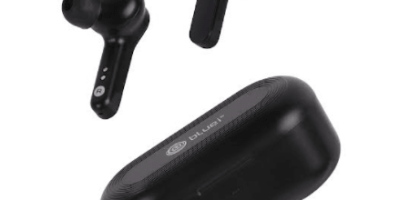 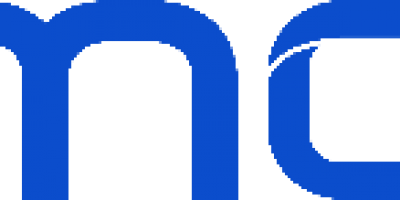 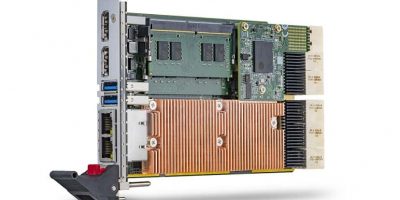