Press release – October 11, 2021: Indigenous solar manufacturer Gautam Solar has featured in the Approved List of Module Manufacturers (ALMM) recently released by The Union Ministry of New and Renewable Energy (MNRE). The list features prominent names of solar module manufacturers whose Solar Module product range is approved to be used in India. The unique thing about Gautam Solar is that it has the largest product range of solar modules that are approved by MNRE amongst all the companies featured in the list. The new inclusion takes GautamSolar’s vision to maximize its solar power harnessing capacity to the next level. The new list takes the in-house ALMM module making capacity of India to 8,872 MW.

Gautam Solar aims to expand this further, especially with support from government schemes launched by The Union Ministry Of New And Renewable Energy. By promoting companies through ALMM, the Ministry intends to enhance and boost domestic manufacturing of solar components and reduce the existing dependency on imports.

Despite a healthy boost in competition, Gautam Solar continues to lead other companies in terms of the number of solar modules, components, and products produced in the country. It remains one of the top names in producing the largest product range on the approved list of module manufacturers (ALMM).

In just two decades, Gautam Solar has crafted its profile of domestically manufactured solar panels, products, and components certified by BIS, TUV, UL, and MNRE. The company believes that inclusion in the ALMM will propel its market standing and boost further expansion plans.

“Finding an honourable mention & largest product range in the approved list of models and domestic manufacturers in India from the MNRE is a huge achievement for us. We believe that it takes GautamSolar’s true potential to the existing domestic and international market, and we hope to expand further in our capacity and production. We recently launched a new trading division for solar panel components for smaller manufacturers. With support from the government, this could be a huge leap for the future,” – The marketing head of Gautam Solar said in a statement.

Starting from Financial Year 2025, the Basic Customs Duty of 40% will be levied on solar module imports. The ALMM is intended to boost production within India and discourage imports, especially from China and Malaysia. Gautam Solar intends to support the government’s efforts to enhance the domestic production of solar components.

About Gautam Solar: Established in 1998, Gautam Solar is a Delhi-based solar manufacturer with factories in Haridwar. The company offers solar modules, parts, and components for the local markets and intends to expand its Made-In-India solar products in years to come. The company produces the largest product range of Modules on the ALMM list published by the ministry. Besides its existing solar manufacturing capacity, Gautam Solar has four different manufacturing and R&D units. It also offers ready batteries, solar lights, solar pumps & solar power plants with all components made in India. 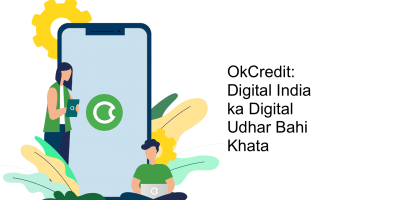 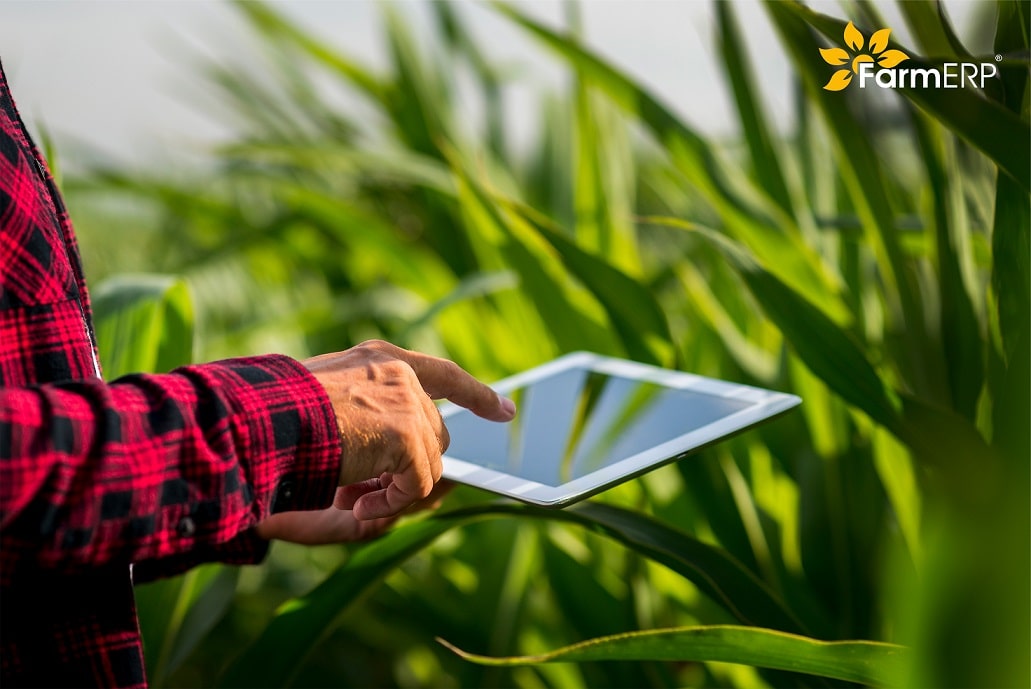 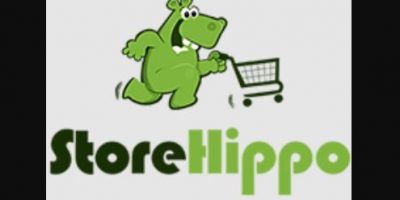