23rd September 2021: happn, one of the leading dating apps, announced it was developing a range of voice features in June. The idea is to give singles a new and increasingly immersive and sensory online dating experience. The new happn voice features will be gradually launched on the app starting today, first in France and Argentina, followed by the rest of the world.

The voice: the start of a Crush

Indian users highlighted that the voice of their Crush is an essential characteristic in online dating. According to a survey conducted by happn, 75% of respondents believe in voice’s importance while crushing on someone.  The tone of voice also plays a considerable role: 45% of respondents found a confident tone attractive, and 42% liked a gentler tone of voice. The survey also brought insight into how voice affected a potential Crush, wherein 33% of users felt that it would help develop a stronger connection. 27% of users felt that Voice or Awaaz of their Crush helps them picture a person even if they haven’t met them. Additionally, 89% of Indian users believed that voice would bring a different emotion in online dating, thus leading to faster real-life connections.

“Dating keeps reinventing itself every day,” says Karima Ben Abdelmalek, CEO of happn. “We’re sure that the next major development will be to offer singles more emotions in their experience, enabling them to truly recreate the feeling of a real-life encounter. These voice features are another step in the process, and we are continuing to innovate in this direction.” 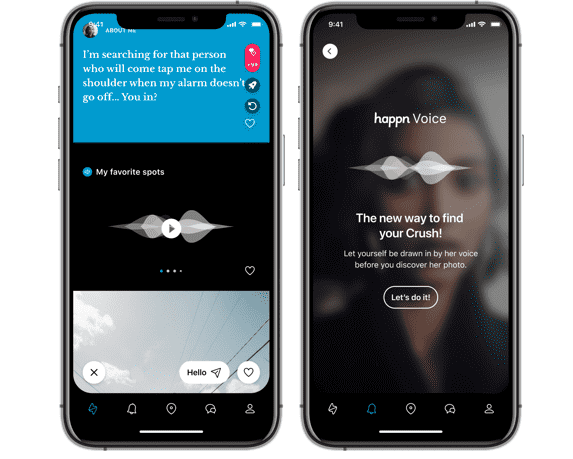 In the coming months, singles will be able to gradually discover new features which will help them get to know their Crush in brand-new ways. They include:

The audio note: happners will be able to add an audio note up to 2 minutes long to their profile. The idea to is introduce other singles to a different side of their personality. They will be able to talk about a subject of their choosing or, for those with less inspiration, use one of the in-app suggestions such as “Explain your favorite scene in Friends,” or “Hum your favorite song.”

The audio call: just like video calls, audio calls enable happners to keep talking to their Crush directly via the in-app messaging service.

The audio feed: happn will offer a feed of profiles in which users will first be able to discover the voice of their potential Crush before seeing the rest of their profile (photos, bio, etc.). They will have the chance to fall for a resonance or an emotion and take advantage of the opportunity to get to know someone in a completely different way.

“These features will be naturally and intuitively integrated into the app,” says Julie Prieur, Chief Product Officer at happn. “We have designed them to be compatible with the profile features already available to users. We have also added lots of suggestions to guide them, and we are sure that singles will adopt these new audio features in no time.”

These features will be free and available to all happners. 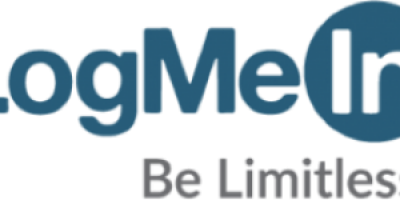 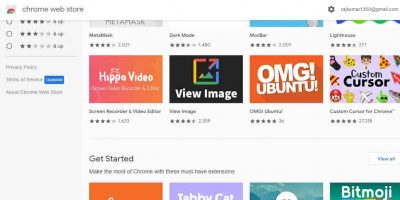 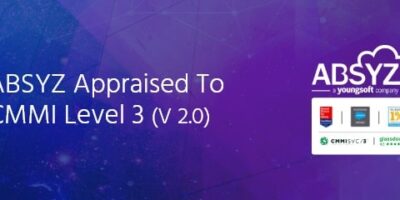 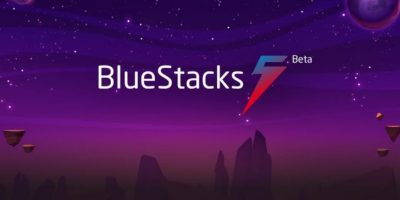