New Delhi, June 25, 2020: Quarantine has made cooking restaurant-style food at home the most common trend in households across the country. Millennials have been dusting off old aprons from the back of their cupboards, gearing up, and marching into the kitchen to avoid settling for the same sad sandwiches and noodles most others are surviving on. As they actively take to social media to flaunt their newly found culinary skills, the country’s first virtual cookoff ‘Home Masterchef’ by Dineout has emerged as a nationwide phenomenon setting an example for an initiative taken by a brand to stay relevant in testing times.

The first-of-its-kind contest saw more than 10,000 participants upload over 60,000 home-cooked dishes & recipes. Both newbies & those with experienced hands joined in the mega cook-off to make the most of the opportunity and win exciting prizes every week. Contrary to the age-old myth about Indian men neglecting culinary skills, more than 55% of participants were men, with a record number of chefs cooking up their favorite Dessert and non-veg recipes to enjoy their ‘made-at-home’ lockdown treats.

Speaking at the great success of Home Masterchef, Ankit Mehrotra, Co-founder & CEO – Dineout said, “In the digital age where everything is available at the tap of a finger, millennials have often been perceived to be lazy when it comes to cooking at home. Not to mention, the reduced app engagement we received in these unpredictable circumstances. Our Home Masterchef campaign helped us set aside these beliefs with some remarkable entries and also increased our app engagement by 45%! With life returning to normalcy with Unlock 1.0, we’re proud to see these promising youngsters go into the new world with renewed confidence & interest in the culinary arts!” 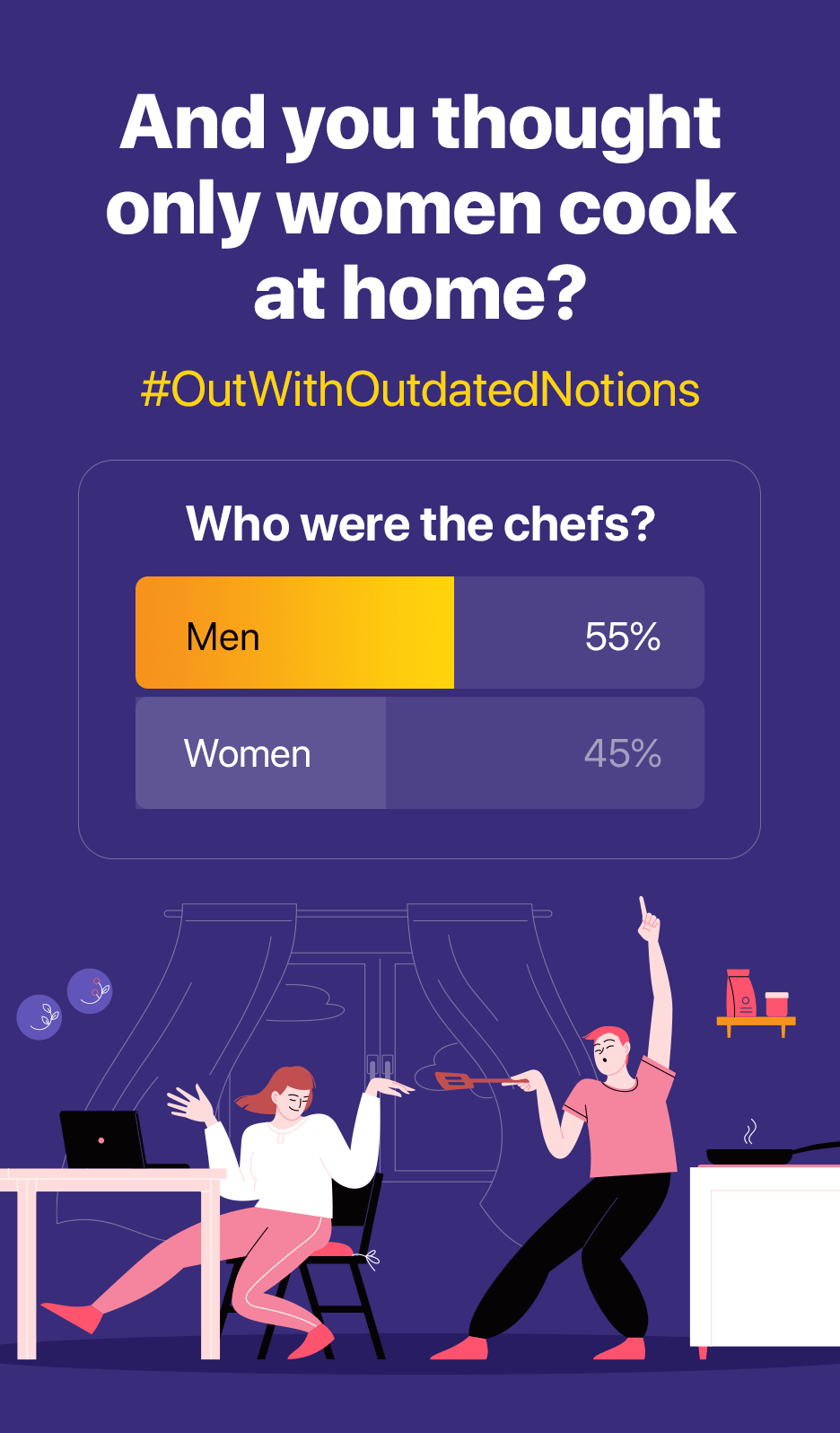 Rocky Mohan, Founder & Mentor of Gourmet Passport while judging the contest said, ”The Home Masterchef contest was a revelation for thousands of food lovers across the country as it offered many their first insight into what they ‘really’ like to eat the most. It was heartening to see these promising amateurs become creative with dishes like the Fusion Chaat Platter, Bird’s Nest Cutlets & Wheat Beet Tacos. I would like to congratulate their innovative recipes, resourcefulness, and enthusiasm.” 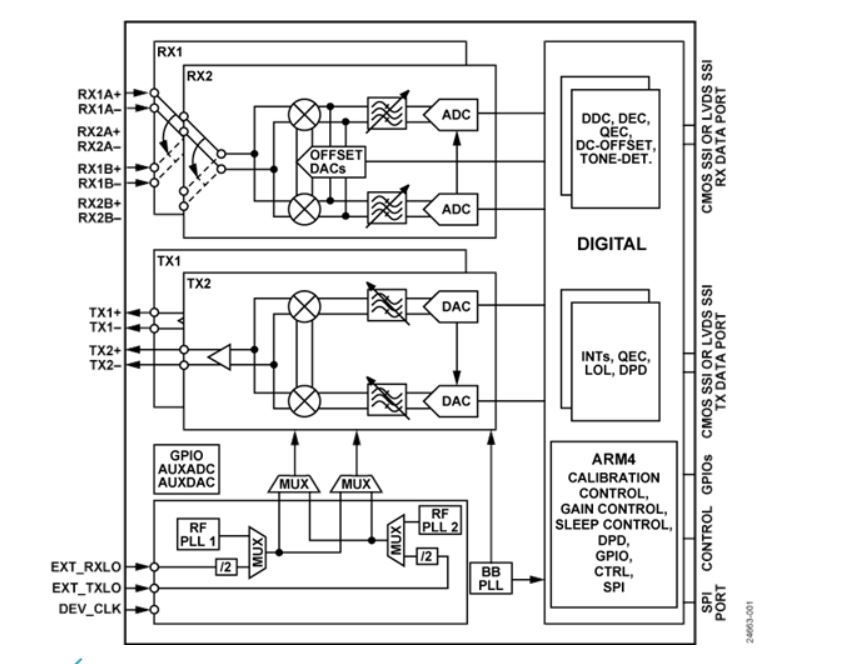 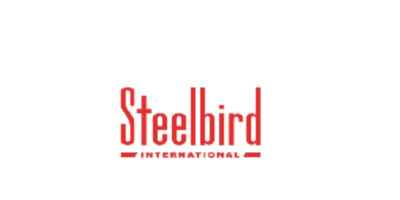