Press release- Chennai, Nov 18; In a continued effort to digitize its office working under Modi Government’s Mission Mode Project (MMP), Indian Railways and RailTel Corporation of India Limited (“RailTel”) have signed a memorandum of understanding for the implementation of e-office for Zonal Railways (Phase 3) using a cloud-enabled e-office application developed by NICs (National Informatics Centre) on November 11, 2020. As per the MoU executed, the NIC e-office platform project which is helping the Indian Railways digitize its manual records is planned to be completed by Jan’2021 and costs approximately Rs 47.05 crores additionally.

In the first two phases which were completed in March 2020 and May 2020, RailTel had implemented the NIC platform for 106 establishments of the Indian Railways. As on 30th October, 2020, it hosts in its Data Centres a total of 8,64,894 e-files, and 34,87,689 e-receipts i.e. letters, bills, office orders, created by 1,16,412 users of the Indian Railway in a continued effort to replace the manual filing system and which we believe will lead to rationalizing operation costs besides eliciting transparency and going net zero on carbon footprints.

Talking about this initiative, Shri Puneet Chawla, Chairman, and Managing Director, RailTel said” What started off as a pilot which we did for South Central Railways and Guntur division in 2019 has reached considerable scale and the transformation of the 165-year-old Indian Railways is underway. Between April- October 2020 and during the lockdown, usage of the NICs platform by the IR employees grew by 5.2 times for e-files and 6.9 times for e-receipts. The software which will be implemented can be accessed from anywhere, as it will be on a secured Virtual Private Network. Indian Railways is in the process of ensuring quick implementation and adoption. We will be doing workshops, audit offices, RPSF office and other establishments of Indian Railways in the third phase”.

A RailTel- Indian Railway communication on an MOU signing recently announced a partnership to deploy a Hospital Management Information System across 125 health facilities and 650 polyclinics across Indian Railways. 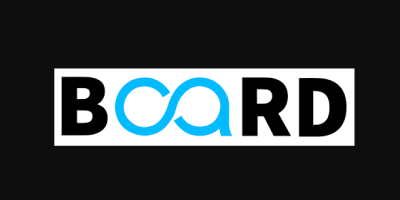 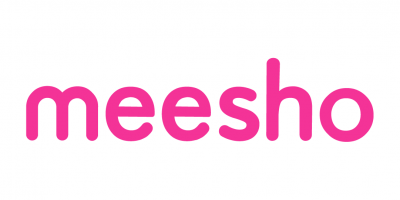 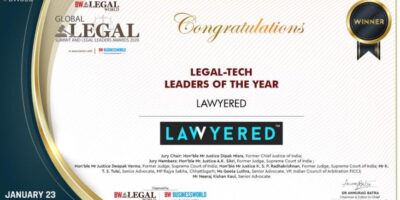