Press release– New Delhi, December 15, 2020: Live streaming app MeMe Live, which was launched in India in 2017, has registered more than 11 million users as of November 2020. With the Covid-19 pandemic triggering some profound changes around the world, live streaming products have set a new trend for people to stream and make friends, and MeMe Live has emerged as the most preferred destination for Gen’Y and Gen’Z. In the recent past, the live streaming platform partnered with more than 500 agencies and over 7,000 broadcasters, including local KOLs and celebrities. It brings people a joyful experience by creating professionally generated content (PGC) and user-generated content (UGC) for different segments.

In order to ensure the sustainability of the mission, vision, and values, MeMe Live formalized its partnership as MeMe Partners. Unlike dual-class ownership structures, MeMe Live deeply cooperates with agencies in all aspects like McKinsey and Goldman Sachs. It builds a reasonable profit distribution, monthly settlement, and promotion system in India. Moreover, MeMe Live provides the most lucrative annual bonus in the live-streaming industry, which is a win-win situation for all.

MeMe Live was founded in 2016 to enable users to watch live broadcasting anytime, anywhere, and engage with the audience via live sessions. The platform gives a chance to live stream the performances, broadcast what you are good at, and let people enjoy based on the core values of integrity, innovation, pro-activeness, and openness through a mobile broadcasting app. Since its India launch, MeMe Live has been available on iOS as well as Android operating systems. It was later acquired by 17LIVE Group, the operator of Japan’s No.1 live-streaming platform, which claimed that the deal would consolidate the global live-streaming industry and expand into new markets upon the integration of the two companies’ platform resources, content creators, and users. 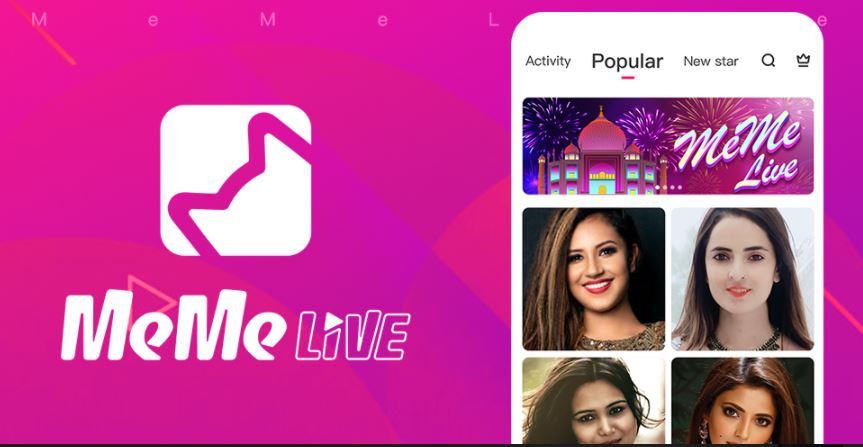 17LIVE Group global CEO Hirofumi Ono said, “The entertainment ecosystem is evolving at a rapid pace. It started as limited content with restricted watch time like broadcast TV. What followed was a transition into on-demand streaming services like YouTube and Netflix where you could watch whatever, whenever and wherever. And now is the time for real-time interactive content in the form of live-streaming apps like us. Live-streaming products drive people to achieve their dreams.”

Talking about his thoughts and expectations toward India’s live-streaming market, he further said, “India is one of the countries with a big entertainment industry encompassing movies, events and TV shows. As 17LIVE Group is aiming to become the No.1 live-streaming platform in the world, the Indian market cannot be ignored. Regardless of the regions we enter, our mission statement stays the same – Empower Artists, Entertain the World. We aspire to make streaming a brand new and popular occupation for people from all backgrounds. We’re looking forward to seeing how the new trend of live-streaming mixes with the traditional Indian entertainment and becomes the norm of the new era in the Indian entertainment industry.” 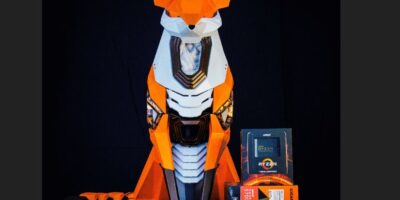 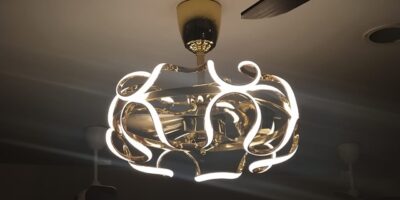 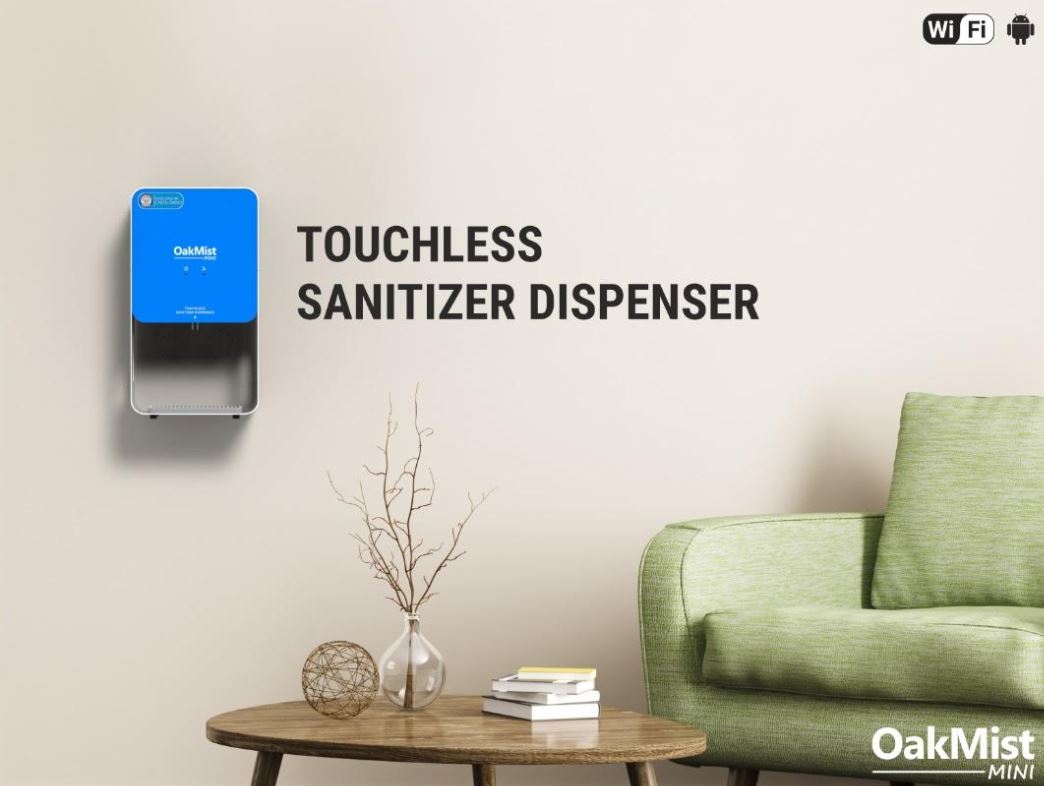 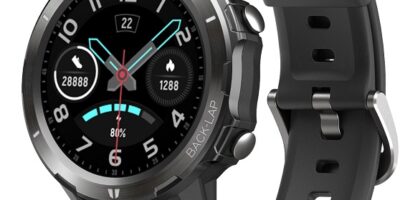