National, July 1, 2021: Mobile Premier League (MPL), Asia’s largest esports and skill gaming platform, today announced the official launch of the MPL App in the United States of America. The app is now available on the Apple App Store and on Android for gamers to download.

“It is a historic moment for MPL as we launch in the USA and continue to grow our presence around the world,” said MPL Co-Founder and CEO Sai Srinivas. “With our proven success in India and Indonesia, combined with the soaring popularity of casual real-money skill gaming in the USA, we look forward to providing millions of players in the USA with a safe, fair and incredible gaming experience.”

MPL will provide gamers in the USA the opportunity to compete in a variety of formats, including head-to-head matches or in tournament play, with the option to participate in free competitions or for low minimums ranging from 60 cents to $6. The first slate of quick, fun, and fast-action games includes Baseball Star, Block Puzzle, Bowling, 21 Puzzle, among others. All head-to-head match-ups will be determined by MPL’s proprietary and best-in-class player matching technology. For any games with real cash prizes, players need to be at least 18 years of age. MPL has deployed security features within the platform to ensure fairplay.

MPL’s headquarters in the USA will be in New York. The company’s foray into the USA comes on the back of successfully completing two years in the Indonesian market as a leading gaming platform. MPL recently hit 5 million registered users in Indonesia and offers over 30 games on its platform.

MPL recently acquired esports company Gaming Monk in India to strengthen its esports portfolio and to scale up esports tournaments and live streaming. MPL organized the first edition of its College Premier League in November last year, with over 13,000 gamers from 100 colleges participating, and the live stream of finals was watched by millions of viewers on MPL’s social media handles. The company aims to scale such tournaments even further in India and Asia this year.

MPL is backed by marquee investors such as Sequoia Capital, Moore Strategic Ventures, SIG, Pegasus Tech Ventures, Founders Circle, Telstra, Composite Capital, MDI, Go-Ventures, RTP Global, Base Partners, among others. The company has raised $225.5 million in funding to date and is valued at $945 million. 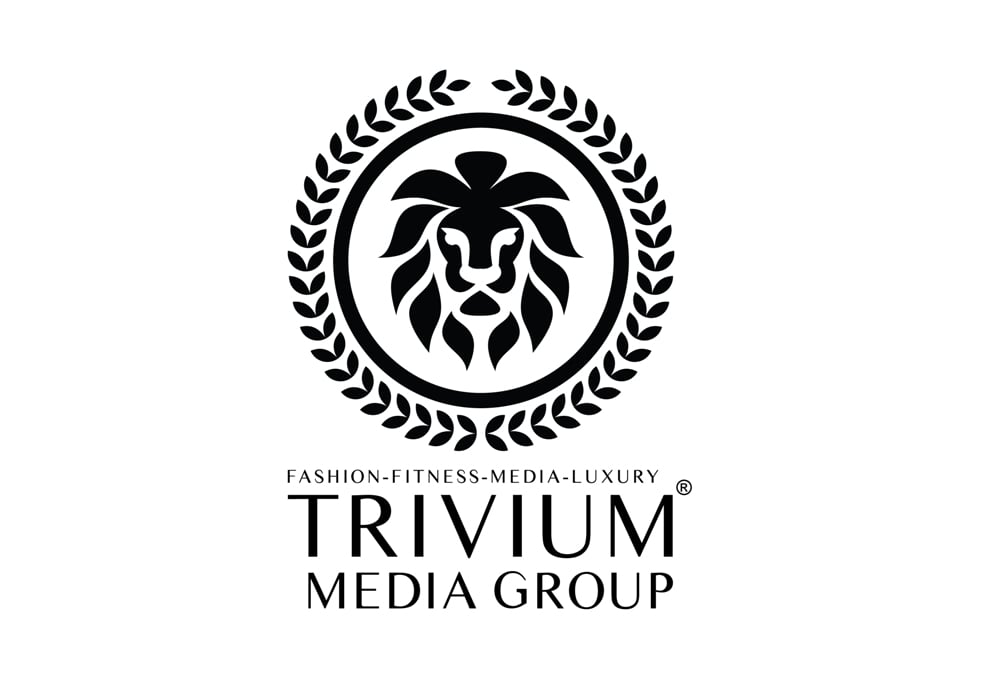 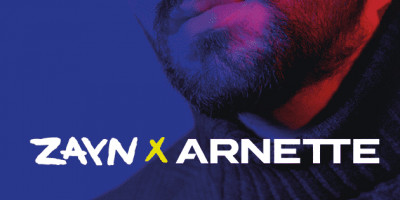 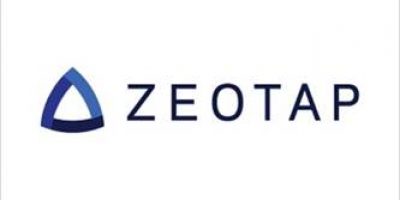