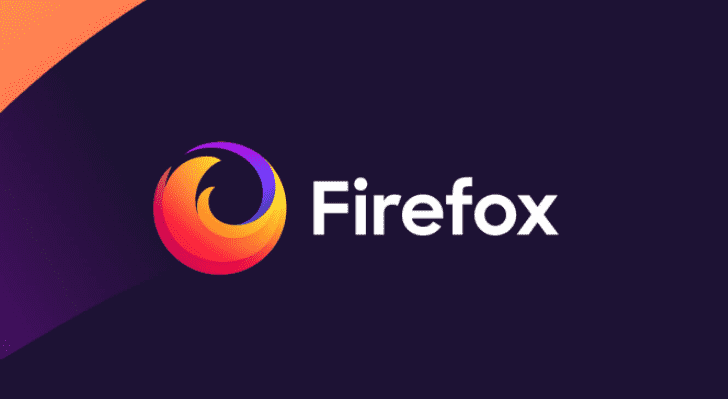 According to the SUMO, which stands for SUpport.MOzilla.org,  research report released by Mozilla in September, Microsoft’s Bing is currently being tested as the default search engine for Firefox. Starting on the 6th of this month, about 1% of Firefox desktop users have accepted this early test. Mozilla expects that the testing phase will last about five months and will be completed in January next year.

These studies are part of “optimizing the Firefox experience” for all users.

According to reports, Google and Mozilla signed an agreement, until 2023, Google will pay between 400 million and 450 million US dollars per year to allow Firefox to use Google search as the default search engine. This transaction is Mozilla’s largest source of income.

It is unclear why Mozilla may want to use Bing to replace Google as the default search engine for Firefox, but given that the contract with Google will expire in 15 months, Mozilla may be considering kicking out Google and reaching an agreement with Microsoft. 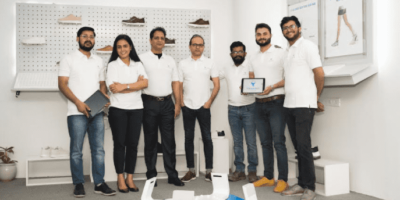 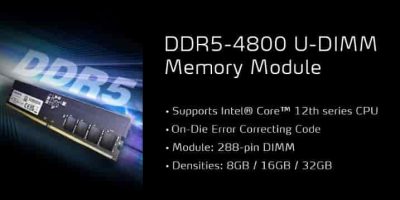 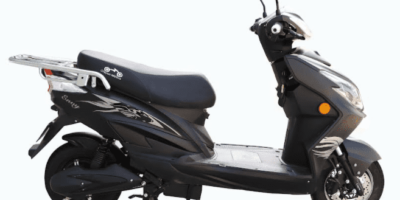