Lately, Musk’s The Boring Company has started trial operation of the dual tunnel system built underneath the Las Vegas Convention Center (LVCC) and is expected to be officially opened in June.

Musk named this dual tunnel system “LVCC Loop“. The tunnel has three stations. The starting point, the endpoint, and the middle station are located 9 meters underground (the same depth as the tunnel). Although the length of the underground tunnel is only 1.29 kilometers, The Boring company said that the speed of underground vehicles can reach 241 kilometers per hour. The traffic around the Las Vegas Convention and Exhibition Center is very congested. It is a 45-minute walk from the ground and 2 minutes through an underground tunnel.

The Boring company used dozens of Tesla vehicles including Model 3, Model Y, and Model X in this test run. The LVCC Loop tunnel system uses zero-emission electric vehicles to carry passengers and vehicles can reach a maximum speed of 241 kilometers per hour. However, it is impossible for a driver to drive at a speed of 241 kilometers per hour in a narrow tunnel. Achieving such a high speed can only be possible through automatic driving.

We had a lot of fun getting to know the new @boringcompany #VegasLoop at the @LVCVA LVCC expansion. Here is a taste of the experience with a full video coming very soon on YouTube. Good times! pic.twitter.com/pb51MZjqYT

Unfortunately, the vehicle speed was only 64 kilometers per hour in this test run. It is reported that in addition to the Las Vegas Convention and Exhibition Center, The Boring Company has also received new orders from two large casinos (resorts) in Las Vegas. Scott Sibella, President of Las Vegas World Resorts, said:  The casino hopes to be connected to the completed underground tunnel system of the Las Vegas Convention and Exhibition Center. With long-distance walks or traffic jams around the center, people can take the underground tunnel transportation system to the Las Vegas Resort World for lunch, meetings, or private appointments, and then return to their meetings within minutes. This seamless connected and fast transportation network is very suitable for the service requirements of Las Vegas.

Furthermore, The Boring Company said that in the future it hopes to build a huge tunnel system throughout Las Vegas, including the Las Vegas Strip and the airport, and they hope to transport 50,000 passengers per hour. 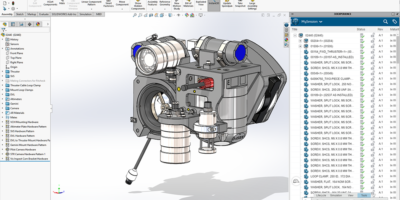 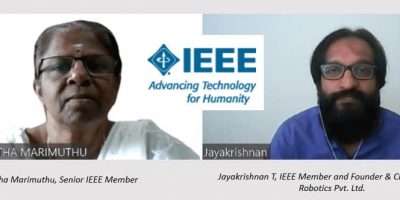 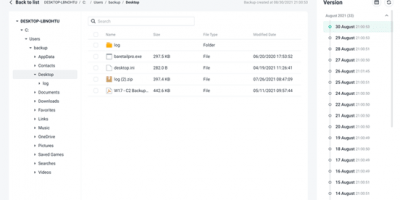