Mumbai, 20 January 2022: MX Player, India’s entertainment super has emerged as the go-to-app for entertainment and ranks at number #2 in terms of downloads in India, as per the latest State of Mobile Report by App Annie. The application remained a primary growth driver for OTT and mobile video streaming in Indonesia and Russia that saw the highest increase in total hours spent across video streaming apps in 2021 for these regions.

Globally, MX Player has an impressive ranking of #6 worldwide in terms of downloads. The app has also gained wide popularity in countries like Singapore where it stood at rank #9 in the terms of downloads and continues to be amongst the top 10 worldwide.

Most countries in Asia saw growth in time spent amongst video streaming apps, continuing the momentum first seen during the initial stage of the global pandemic. With over 48 million unique creators MX TakaTak ranks #2 in India in terms of downloads in the social category and ranked #5 amongst Top Apps & Game Companies of 2021 by Downloads.

According to the report, total hours spent watching video streaming apps grew 16% worldwide since the pre-pandemic levels and despite access to bigger screens, people are still watching content on mobile with exclusive content being the key to drawing new viewers.

The report further states that the demand for video streaming apps surged as more people were forced indoors due to COVID-19. To remain competitive, providers leveraged exclusive content releases to capture the market share.

With an India-first approach, MX Player is the only OTT platform that offers viewers digital-first, premium original content crafted exclusively for a mass, pan-Indian audience that can be binge-watched for free. It is because of the quality content offered by the platform, that it enjoys a huge audience outside India as well with a global reach of 13+ countries. The platform offers content in over 10 languages and additionally, has also introduced a new category – MX VDesi that offers international content dubbed to Indian languages like Hindi, Tamil, and Telugu.

The State of Mobile report provides in-depth analysis for 17 industries and 30 markets and uses an interactive format allowing readers to dive into the rich data and insights. It says that mobile adoption boomed in 2021 with 7 of every 10 minutes spent by users on mobile in social and photo apps. Gen Z remains to be a mobile social and video first generation with several opportunities in today’s competitive social market. 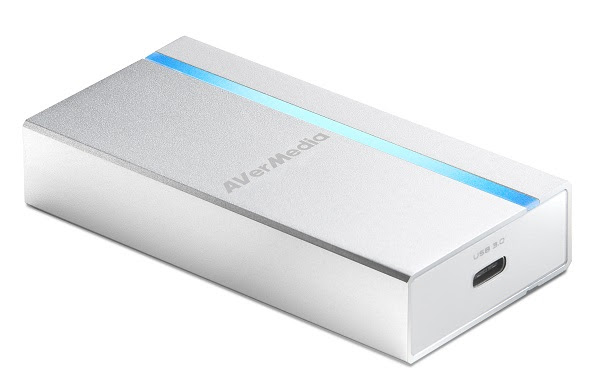 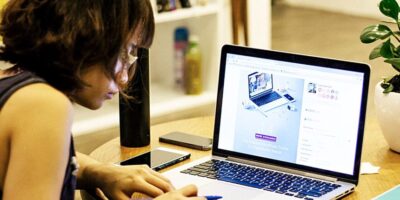 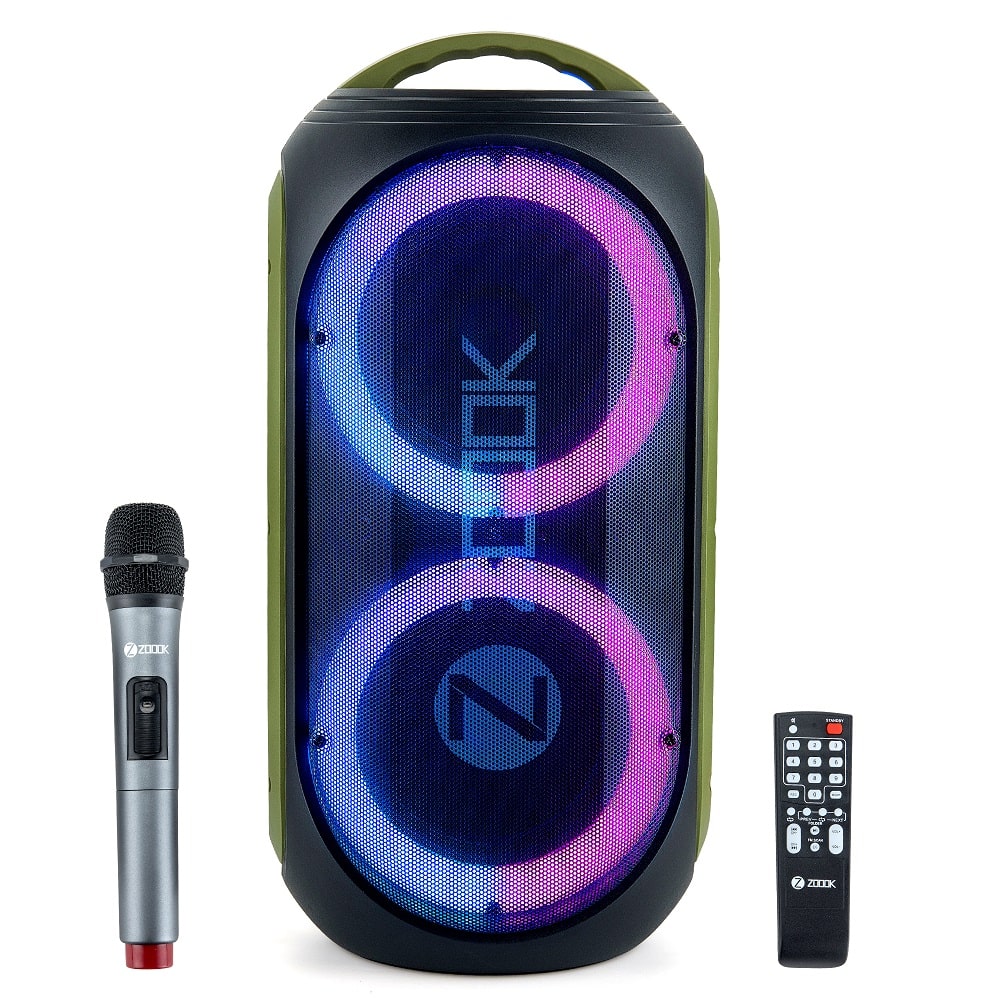 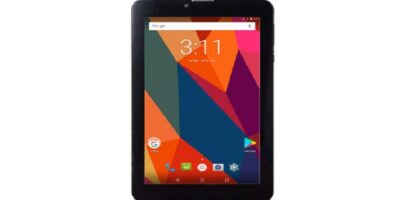