● The announcement comes following Nothing’s $7 million seed financing from high-profile entrepreneurs and tech leaders and undisclosed funds from Kunal Shah, CRED, Founder
● With the new funding, the company plans to expand its operations in Europe with headquarters in London and release its first smart devices in the coming months.

London, UK – February 9th, 2021 – Nothing, a new forward-thinking London based consumer technology company, announced today that it has raised $15 million in a Series A round led by GV (formerly Google Ventures).

With the new funding, the company plans to expand its team and operations, further invest in R&D, as well as launch its community and first products in the coming months.

“We are grateful to have a venture capital firm of this caliber help in building Nothing together with us,” said Carl Pei, CEO, and Co-founder of Nothing. “We plan to aggressively grow the company, in particular, our R&D and design capabilities, to realize our mission of removing barriers between people and technology.”

“Carl Pei is a seasoned entrepreneur with marketing, hardware, and distribution experience that is key to bringing new devices to market,” said Tom Hulme, General Partner at GV. “His vision for smart devices is compelling, and we have high confidence that with Carl’s global mindset, the Nothing team will have a meaningful impact on the market for consumer technology.”

The new round takes the total amount of financing Nothing has raised to over $22 million. Previous investors include notable tech leaders and investors such as Casey Neistat, Kevin Lin, Steve Huffman, Kunal Shah.

Nothing also plans to open up for its community and the general public to invest as part of its Series A round. More details will be announced in the coming weeks. 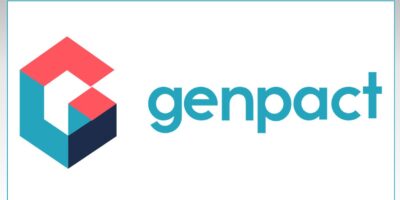 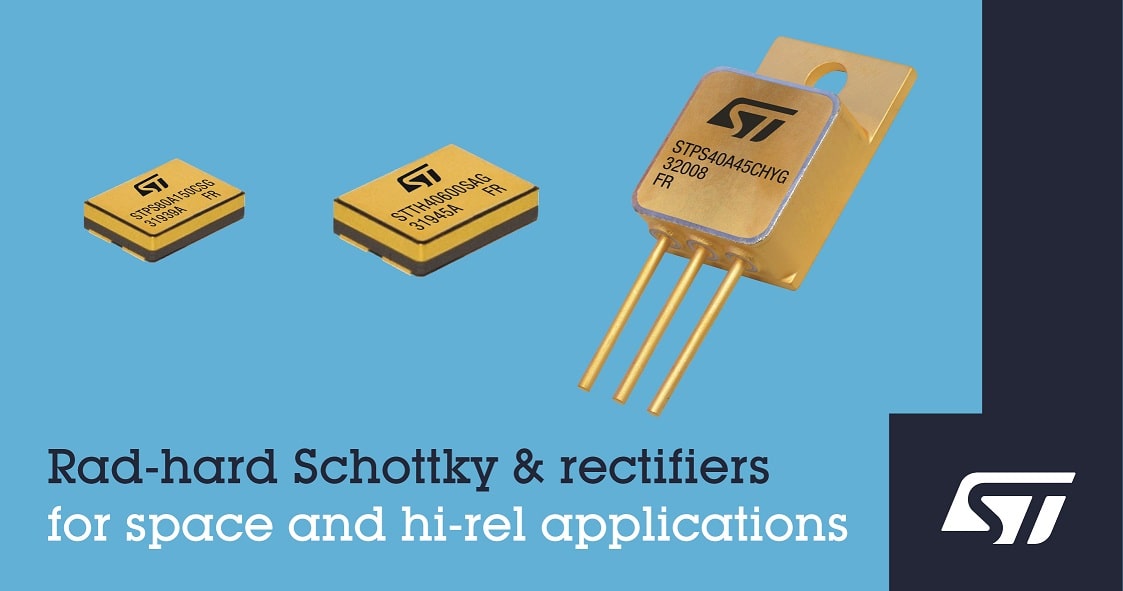 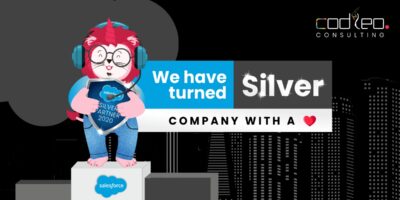