Delhi, 13th September 2021: One-stop learning management solution for coaching institutes and schools, Proctur recently reached the user base of over a million students, 15,000 teachers, and 3000 educational institutes. They have grown 300% in the last year and by offering their services in 10 regional languages and other app updates and technological advancements, they are preparing to sweep up the PAN India market.

The future of students in underprivileged society is dangling by a thin thread, as they do not have the access to online education when sudden lockdown halted regular schools. Proctur will directly penetrate the regional market, which remains untapped, and also shape the future of thousands of children. These languages are Hindi, Marathi, Bengali, Punjabi, Tamil, Kannada, Gujarati, Telugu, Assamese, and Malayalam.

By the end of the year, they will add 50 more languages to their armory, making it the only ed-tech startup with regional connect at such a level. The other update is the in-app chat feature and in-app messaging is added to create a seamless experience for the users. These updates will further broaden their reach and expand their user base.

The prediction seems rational since the well-established education systems have been completely disrupted in the last two years. Also, the demand for tech-enabled education solutions has surged astonishingly. The fact that each party in this structure is actively adapting to change, be it students, teachers, or the institutions naturally hints at the upcoming growth.

Nishant Agarwal, Director, Proctur, stating RBSA Advisors report said, “Indian-tech industry is on the verge of exploding. Reckoning the ongoing trend, the market is full of opportunities, and we are here to grab them. A year ago, we sold 30-40 licenses a month, now it’s ten times the number around 350-400.”

The current size of the Ed-tech industry is $700-800 million. KPMG reported that by 2021, the sector could blow up to be worth $1.96 billion. Similarly, RBSA Advisors – a transaction advisory firm, recently released a report in which they made a big prediction. They stated that by the year 2030, the industry could swell up to $30 billion.

Charchit Agarwal, Director, Proctur, added “Proctur from the beginning has had maximum clients from tier-2 and tier-3 cities. These clients have always appreciated the ease of use and simplicity of Proctur app and now with an app available in 10 regional languages we are set to fulfill a major requirement of educational institutes and students in the country.”

The education system is in a transformative period. Currently, the traditional infrastructure is taking all the pressure, but unforeseen circumstances like COVID and inevitable technological advancements sped up the change. For the majority of Indians, this change wouldn’t have meant well. Especially for those who live in rural parts, people from financially and socially marginalized sections. But that’s what Proctur is determined to change by introducing regional languages and reaching remote areas.

Mr. Ashutosh Dhamdhere, an Educator based in a village called Talegaon-Dhamdhere, Maharashtra whose students are using the app developed by Proctur stated “Features provided by Proctur and the app in itself is very easy to use for educators. The students are liking the new language changes in the app and now feel it is more intuitive to use as they see the app in their mother tongue. Also, the newly added chat feature has made communication with the students much easier.” 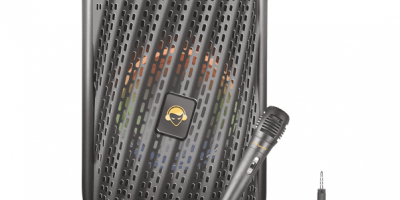 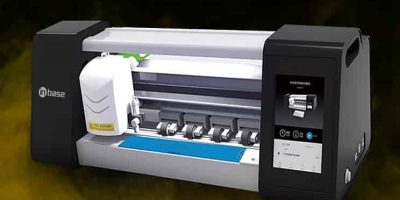 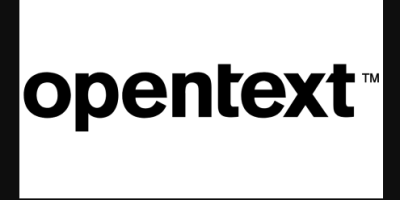