Rapido Auto has onboarded almost 70,000 Captains so far and plans to onboard half a million in the next six months. It also plans to encourage women to join the Rapido Auto Captain fleet and provide them with an opportunity to earn extra income. The service acts as an additional public commute option for commuters that is safe, affordable, and conveniently accessible. Hyderabad sees the highest demand for the service, followed by Delhi, Chennai.

On the completion of 1 Million Rapido Auto rides, Aravind Sanka, Co-Founder, Rapido, said, “In the aftermath of the ongoing pandemic, autos have emerged as a preferred way of commuting after bike taxis. There is a growing demand for safe, affordable, and accessible rides, and Rapido Autos fulfill that gap, while also providing a familiarity of experience and standardization of pricing. We will continue to focus on making the service available to all cities Rapido is present in.” 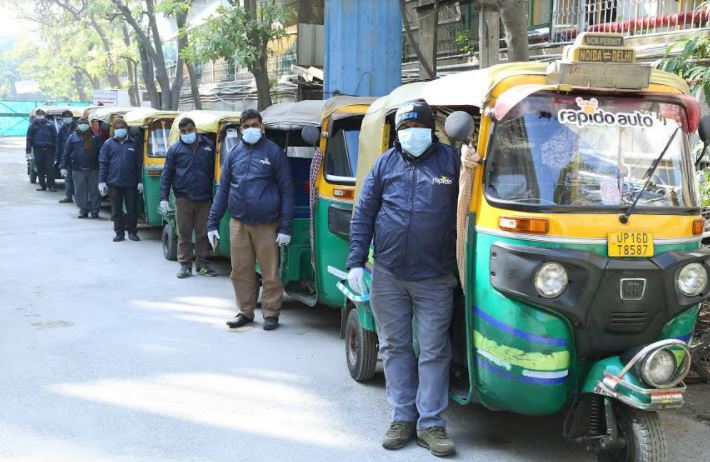 Each Rapido auto is powered with Rapido’s GPS technology ensuring access to continuous demand from customers around them. Through Rapido Auto, users can track and share their ride in real-time, with their loved ones. Rapido Auto, like Rapido Bike Taxi service, has an in-app feedback mechanism to allow for and ensure a safe and consistent experience for commuters.

Rapido recently announced several initiatives towards maintaining safety and following guidelines to protect the customer and the Captain, including the innovative Safety back shields for bike taxi rides. For the Auto services, the captains are mandated to sanitize and clean the seats and all customer accessible areas, post every ride, along with mandatory usage of masks during the entire ride by the Captains and the passengers. 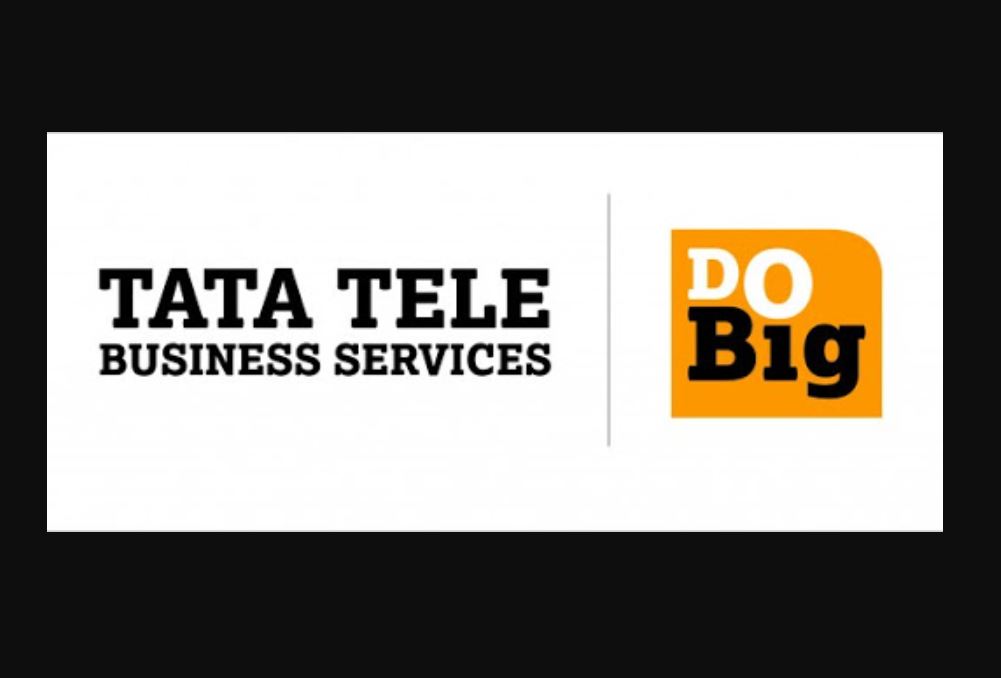