Bangalore, August 26, 2020—Redis Labs, the company behind Redis, the most popular open-source database and the provider of Redis Enterprise, today announced it has closed $100 million in Series F financing at a company valuation of more than $1 billion. This investment was co-led by Bain Capital Ventures and TCV, with participation by the company’s existing investors Francisco Partners, Goldman Sachs Growth, Viola Ventures, and Dell Technologies Capital. With this funding, Redis Labs has now raised over $246 million to-date.

More than ever, enterprise data is distributed, siloed, and increasing in volume. In order for companies of every industry to maximize and leverage the power of this data, Redis Labs is

delivering a real-time data platform that allows them to manage, process, analyze, and make predictions, that will improve their customer experiences and drive their business forward. 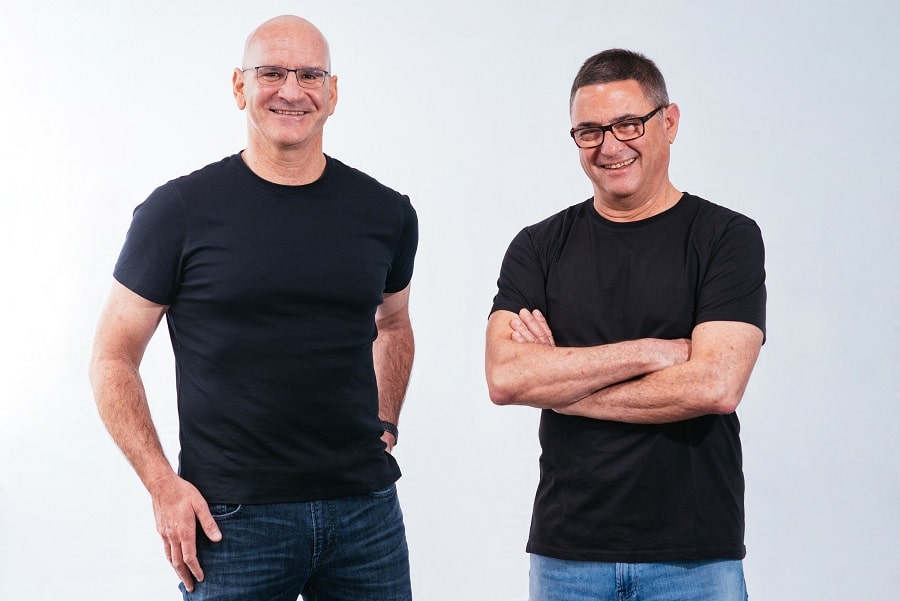 “This investment will enable us to meet the surge in demand from companies representing every market and geography, to scale their Redis deployments and to help them win in the data-driven economy,” said Ofer Bengal, Co-Founder and CEO at Redis Labs. “The unprecedented conditions brought on by COVID-19 have accelerated business investments in building applications that require real-time, intelligent data processing in the cloud. During this time, Redis has become even more critical to our customers, partners, and community. We will continue to invest in strengthening our community footprint, advancing the Redis technology, and helping our users to do more with Redis.”

“Redis has become the ideal database for companies to operate intelligently and win in the current economy,” said Enrique Salem, Partner at Bain Capital Ventures. “We’ve long believed in the market opportunity for a high-performance database in the cloud-era and Redis’ potential to lead this category. Since our initial Series A investment, the Redis team has done a remarkable job making Redis an essential tool for developers and being a trusted partner for global enterprises operating at scale. We’re thrilled to continue partnering to build a multi-billion dollar database company.”

“We, at TCV, are delighted to partner with Ofer, Yiftach, and the team at Redis Labs in their effort to revolutionize the high-performance database industry,” said Gopi Vaddi, General Partner at TCV. “The product leadership demonstrated by Redis Enterprise in low latency, distributed, and high availability use cases is particularly remarkable. We believe that applications demanding Redis Enterprise’s market-leading capabilities will continue to multiply in an increasingly real-time world.”

Redis Labs currently has more than 7,500 customers, including MasterCard, Dell, Fiserv, Home Depot, Microsoft, Costco, Gap, and Groupon. With this funding, Redis Labs will continue to grow the global Redis community, expand its go-to-market team and programs, and invest in the product and support services to deliver even more value for customers. In calendar 2020 Redis Labs has seen tremendous momentum to-date, including: 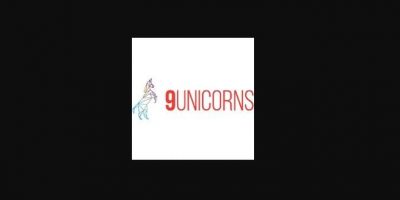 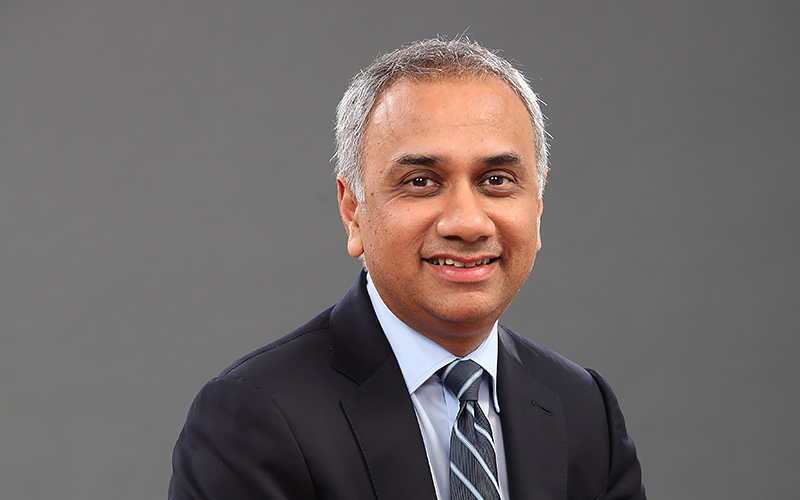 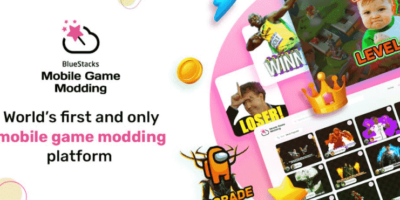