Toshiba announced this week that it has launched the world’s first hard drive with magnetic flux control-microwave assisted magnetic recording technology (FC-MAMR), namely the N300 for NAS devices and the X300 for high-performance computers.

Both hard drives are sealed and filled with helium. The hard drive contains 9 discs with a density of 2TB per disc and a storage density of 1.5TB per square inch. In addition, the speed of the hard disk still reached 7200RPM.

FC-MAMR technology uses high-frequency microwave signals to cause magnetic poles to flip for data writing. This method is similar to Seagate’s laser-assisted technology, and both help to increase storage density.

Officials said that the Toshiba X300 18TB hard drive has a 512MB cache and uses a new stabilization mechanism to enhance stability during high-speed operation. In addition, new caching technology is used to optimize data allocation and improve performance. This method helps to improve the random read and write performance. It is worth noting that the official did not indicate whether the hard disk uses SMR shingled magnetic technology. The product supports 7×24 hours of operation, with an MTTF of 600,000 hours. Officials provide a 2-year warranty for this hard drive, which is lower than the general 5-year warranty for enterprise-level hard drives. 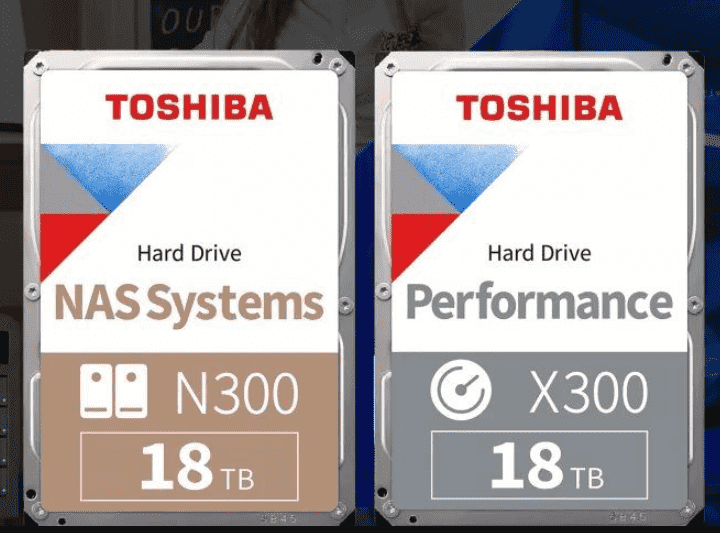 Toshiba N300 hard drive also has a 512MB cache. It is designed for multi-bay NAS and integrates an RV rotation sensor inside to reduce the impact of resonance. This hard drive is more reliable, with a rated load of 180TB of data written per year, and also supports 7×24 hours of operation, 1.2 million hours of MTTF, and a 3-year warranty.

At present, Toshiba has not announced the suggested retail prices of the two 18TB HDDs, only that the products will be launched in the fourth quarter of 2021. 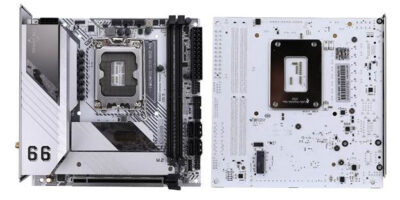 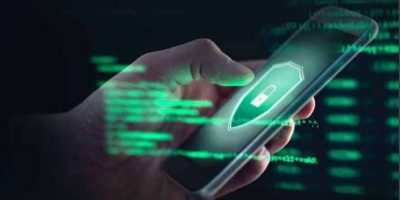 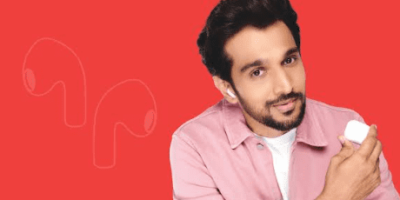 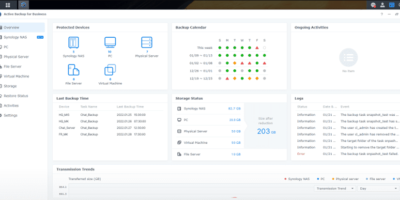