India, September 7th, 2020: Ever wondered what would you do if you could be everywhere, anytime? Meet Proxgy, a first of its kind global service launched during the Corona Virus pandemic which enables its users to book a real-world human avatar anytime at every serviceable place, and navigate the physical world through that proxy avatar while sitting at home with an immersive experience in a live manner.

Formed with an energized motto, ‘The New Normal is Here, Be Everywhere!’, Proxgy aims to change the way people navigate through their daily outdoor tasks by hailing a Proxgy through the Proxgy user app which links the user to their Proxgy. Proxgy uses patent-pending technologies to provide live video and audio stream to users via a proprietary smart helmet which has a 360 degree rotatable camera mounted on top. The camera access is controlled by the user via a multidirectional joystick control within the Proxgy user app, giving users a real-time immersive experience of the Proxgy’s surroundings.

Once a Proxgy accepts a user’s booking, the user is linked in an instantaneous ride-hailing manner to his or her Proxgy via two-way audio, one-way video. The user can then see and listen live to what their Proxgy is seeing and hearing in the place of Proxgy’s service, while the user sits at home and asks their Proxgy to perform the tasks of his choosing via audio commands relayed to the Proxgy through the Proxgy’s service app. 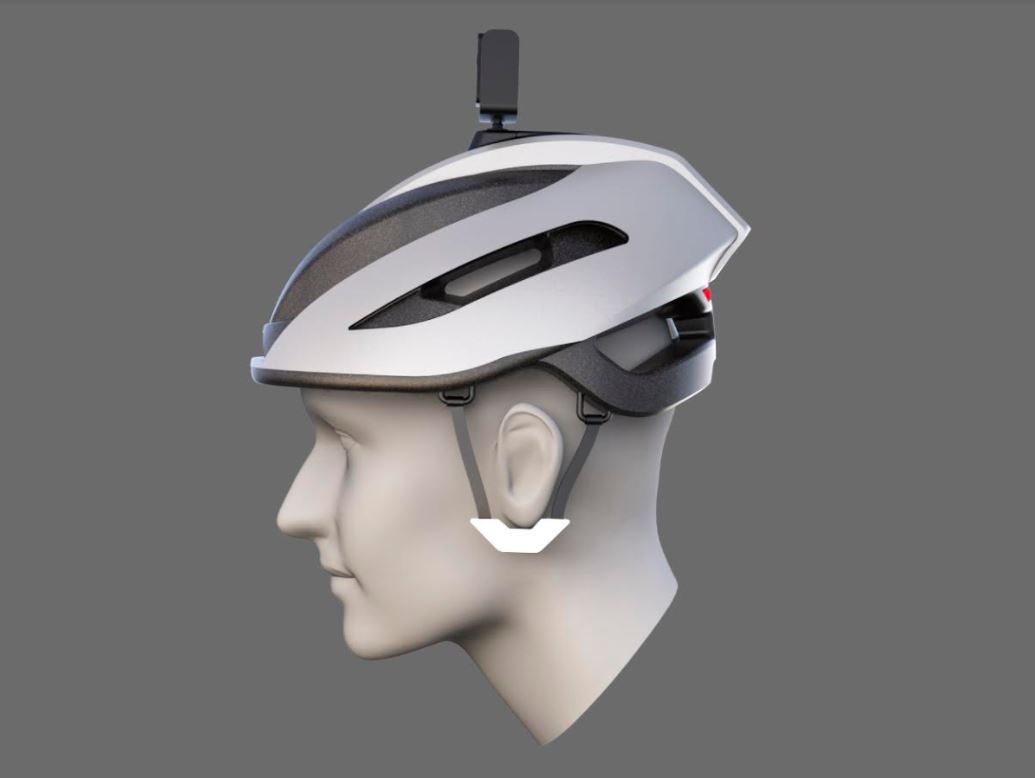 Proxgy aims to provide consumers an experience of what it feels like to navigate the real-world like a video game in a first-person view through a 360-degree camera controlled option. This is achieved by providing the user with a responsive joystick controller on their Proxgy app while an actual human proxy responds in real-time to their audio commands and inputs.

Users have an option to receive the live feeds from Proxgy’s helmet on their app and view it on their phone screen, though a VR device, or cast the feed to some bigger screens for even more immersive virtual travel and live shopping experience.

Ideated and conceptualized by Pulkit Ahuja, a serial entrepreneur, inventor, and owner of multiple patents and author of 2 books including the financial bestseller “Googled by God”, the Proxgy core team consists of a myriad of industry stalwarts from data science, hardware, car rental, travel, marketing, and retail domains. 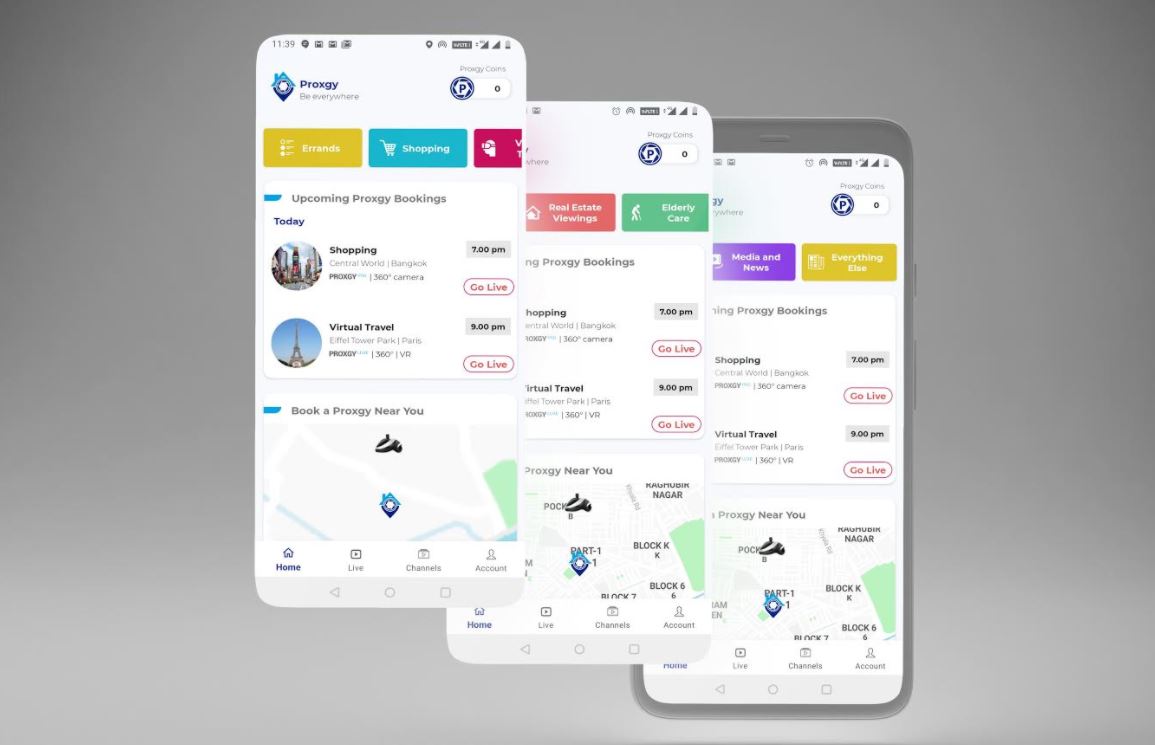 “Proxgy started as a dorm room service conceptualized for the elderly and other high risk-prone individuals as a pilot in New Delhi during the coronavirus citywide lockdown, wherein these people who were at a higher risk to coronavirus could stay safe at home while their younger, fitter proxgies navigated the city for them live using an off the shelf WhatsApp video call, helping them with their daily chores.” said Pulkit Ahuja, Founder of Proxgy.

The concept received such acceptance in its pilot stage that the team has now started expanding Proxgy services across multiple cities and verticals. Proxgies are now available to encompass dedicated tasks like shopping, virtual travel, elderly care, real estate viewing, remote KYC, car servicing and generic tasks like errands and many other B2B/B2C services.

The Proxgy team has also moved fast and upgraded to proprietary patent-pending technologies from the earlier used off the shelf video calling solutions that provided limited customizations.

“These cutting edge technological innovations have helped us create a truly immersive and exceptional augmented reality experience for the end-user. Proxgy is now using 360-degree rotation cameras on Proxgy smart helmets, 3D viewing options, VR head controlled camera movements and one to many broadcasting abilities to provide the end-user an ultimate mix of the real and augmented worlds right at their home.” added Pulkit Ahuja. 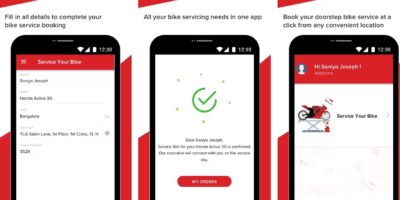 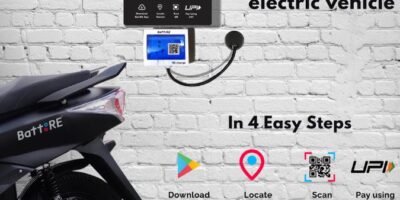 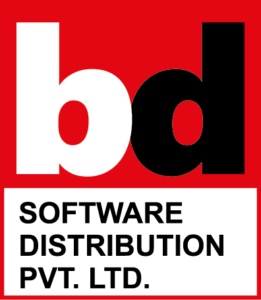