Press release New Delhi – Real Estate Advisory 360 Realtors has forayed into the franchise model, wherein it will be building a large network of Independent Franchises & Business Associates who would be from Real Estate Industry & Small Business Owners alongside Professionals from various sectors. Named as 360 Edge, the prime objective of this entity is to build an asset-light & scalable model that can tap into the evolving & growing demand in the Indian Real Estate market and provide an ‘Entrepreneurial Opportunity’ to the large talent pool available in the country.

“In the current economic situation, there are many talented professionals and small business owners who are looking out for an opportunity to enter the real estate industry and start their own business and build a parallel and sustainable source of income. There is a huge amount of untapped demand in real estate flagged by growth in urbanization, prolific middle & affluent class, & an emergent Bottom of the Pyramid class. This pandemic has further reinstated the belief that it is extremely important for a family to own a home and hence we would need more qualified professionals to cater to this demand” Quoted Mr. Ankit Kansal, Founder & MD, 360 Realtors.

By creating a widespread network of brokers under the franchise model, 360 Edge aims to tap into new markets & segments to grow its transaction volume under the asset-light route.

To lead & manage the franchise vertical, the company has hired Mr. Sahil Kapoor, an experienced Real Estate professional who has demonstrated his abilities in concept selling, franchise & channel development, and channel sales. Before joining 360 Realtors, Mr. Kapoor was Director at RE/MAX.

On being asked, why brokers/ brokerages will embrace the franchise route, Mr. Kapoor highlighted many viable reasons.

“360 Realtors is one of the largest realty advisories with a multi-city & multi-country presence. By affiliating with one of the most trusted Real Estate Brand, one will get access to sell products from reputed developers PAN India & earn higher profit margins on a timely & hassle-free basis, thereby multiplying their earnings.” Quoted Mr. Kapoor.

Mr. Kapoor further added that there are numerous other benefits of getting associated with the organization’s franchise grid. To evolve & grow in Real estate brokerage business, one needs a credible brand,  trustworthy network,  technological acumen alongside marketing & training support which will be offered by 360 Realtors Franchise vertical. A crisis like COVID has further underscored the significance of such growth enablers, as without them it is difficult to reach out to potential customer base & execute transactions.

However, in individuals or small setups, it is not possible. On the other hand, larger organizations like 360 Realtors have built powerful tech including a seamless CRM & a Mobile App, digital, & marketing capabilities across the value chain, which can be actively leveraged by individuals (or teams) in the capacity of a franchise.

This Asset light franchise-based model will be one of the major growth drivers in the near future and will allow business owners and professionals across various industries apart from real estates such as BFSI, Automobile, and Hospitality to enter the world of property transaction by starting their entrepreneurial association with 360 Realtors.

Already international Real Estate brands like Coldwell Banker & Re/MAX are working in the country. However, 360 Realtors’ model will be the first indigenous brand to enter this vast yet fractured & heterogeneous space with a comprehensive support structure and tools to build seamless, scalable & profitable franchise networks.

Currently, there are more than a million brokers active in India who are either working as a standalone unit or in the capacity of smaller enterprises. As the Real Estate market in India is poised to reach USD 1 trillion in another 10 years, there is a tremendous amount of potential in the market. 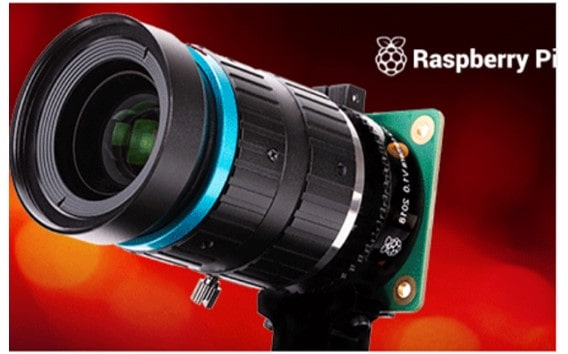 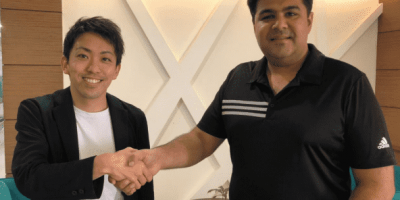 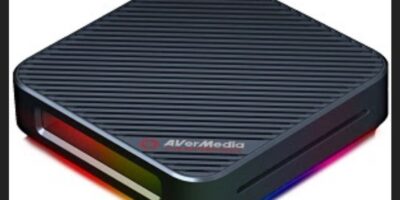