The demand for social content and short video apps surged worldwide in the light of this pandemic when the whole world was in lockdown. The opportunity in the space even doubled up after the anti-china sentiments swept across the world and many countries including India banned the popular social media app TikTok… The ban also fuelled innovation and the race to fill the void created by the Tiktok, and created an opportunity for tech entrepreneurs and startups to showcase their innovative business models. Many entrepreneurs have been successful in developing super engaging apps in the space that have directly challenged the Tiktok platform. Apps like Chingari, Bolo Indya, Triller are leading the pack which has registered a meteoric rise in the number of downloads in the first week of the ban, while there are others like AIISMA & Fun2 that are further disrupting the space with unique features.

Hereby disclosing the entrepreneurs who have innovated in the segment:

1. Rahul Bhattacharya: A seasoned corporate professional turned entrepreneur; Rahul Bhattacharya is the Co-Founder & Director (Strategy) at Fun 2. The company has embarked on a journey to build a content first, influencer led social media platform, which is made in India for Indian audiences and diaspora. In his current role, as the Co-Founder and Director – Strategy at Fun2, Rahul works closely with the other promoters, devising the brand’s go-to-market strategies and striving to cement its stance as a leading social media video-sharing platform in the country. He also nurtures global aspirations with an aim to extend Fun2’s operations to international geographies in the times to come. Rahul brings over 20 years of experience in the corporate bandwagon, where he served various leadership roles in leading companies, including Accenture and Airtel.

2. Nicholas Bohnlein: A second generation entrepreneur hailing from Switzerland, Nicholas Bohnlein is the Co-Founder, COO, and CMO of Aiisma, India’s first-ever consumer to business data ecosystem. Prior to co-founding Aiisma, he was the Co-founder of Consu LLC, a technical trading and management company based in Switzerland. Aii Social by Aiisma is a futuristic social network application, available both on Google Play Store as well as Apple App Store, which offers users to convert data, social engagement, and brand interactions into rewards & payments whilst keeping privacy at the user’s discretion. Nicholas aims to develop Aiisma into a full-fledged hard and software company that connects individuals to businesses to develop the ecosystem of the tradable data economy. Furthermore, he aspires to drive Aiisma to be the frontrunner in simplifying connected intelligence to a degree where social interactions, retail promotions, pandemic forecasts, job applications, and business processes can be conducted within the Aiisma data ecosystem.

3. Biswatama Nayak: Biswatama Nayak, a tech genius who can develop a complete app in a day with his colleague Sumit Ghosh founded Chingari, a social app for Bharat. Biswatama Nayak hails from the state of Odisha who was working in an IT firm in Bengaluru, The duo thought of conceptualizing a “super-app for India, where users will open it in the morning, consume some news, watch videos, get some entertainment, play some games, and just use it for every day. Initially, it was difficult to gain traction for Chingari and the duo had to work hard on marketing, but after the ban of Tiktok chingari gained momentum. Chingari has attracted over 28 million downloads across tier 1, 2, and 3 cities. With some major influencers in the app, it enjoys 26 million video views in just 24 hours. The app has also won the best app award in the social category in Atma nirbhar app innovation challenge.

4. Varun Saxena: Bolo Indya founder, Varun Saxena is the Cofounder and CEO of a successful MBA Test Prep Platform ‘Career Anna’. After 4.5 years of successful leadership, he decided to build towards creating value for language internet users, based on his learnings at Career Anna. He found a demand amongst the users for finding easy access to structured language content in the form of short videos, which adds contextual value to them. He foresaw the demand to come out full-fledged in a year’s time and that’s when these users will run to spend significant daily time on an infotainment platform, and not news or entertainment. Bolo Indya is on the mission to empower a common man from Bharat to emerge as the Knowledge Super Star of India. It empowers video creators to enhance the reach of their content multi-fold, and at the same time allows them to monetize the quality video content which gets popular on the platform. Bolo Indya, alike many homegrown social media platforms, has gained momentum after the ban of TikTok.

5. Mike lu: US-based TikTok rival Triller is currently ranked as the No.1 photo & video app on the App Store store in India. Mike lu, CEO, Triller has over 16 years of product and technology experience in working in mobile/ social games and online media. Mike was the co-founder of fusion-8 which was acquired by popular social media company Rock You in the spring of 2016. Triller is a music video editing app that gained momentum in both India and the US after the Tiktok ban. 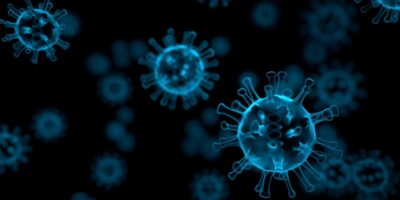 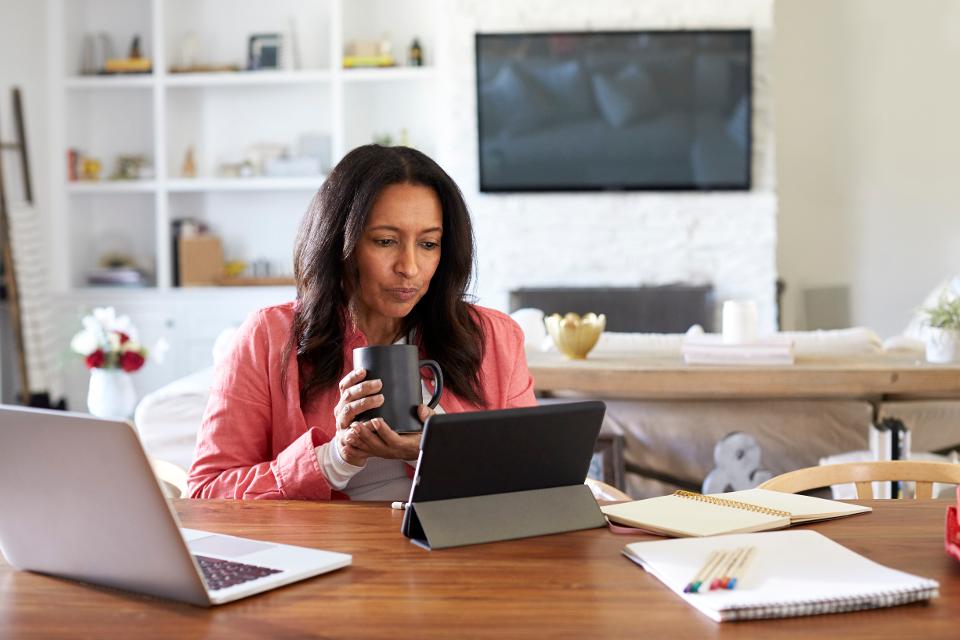 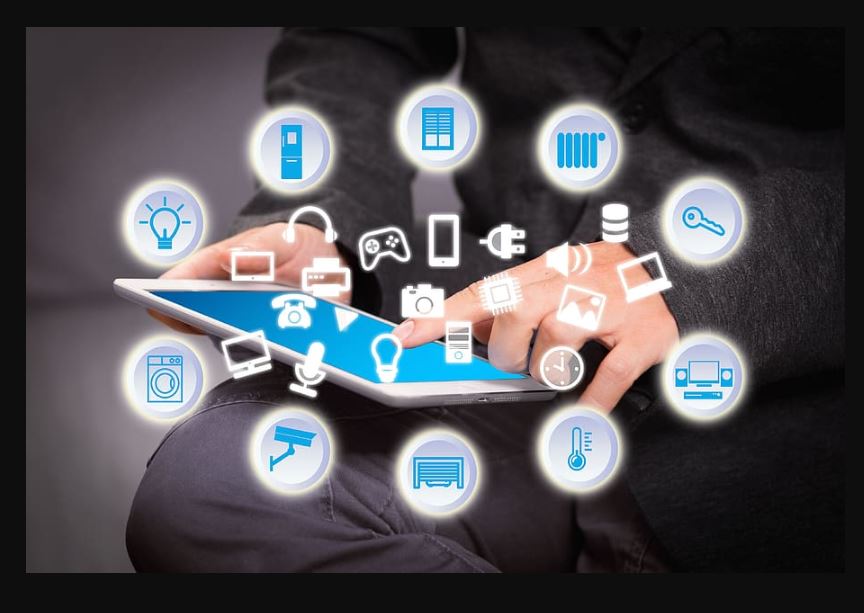