His experience includes working around the power manufacturing industries for over 15+ years in Indonesia. His past achievements in the field of sales make Munesh an accomplished, results-driven sales engineer & marketing head. Throughout his illustrious career, he has led various large and critical change management processes for various groups he worked with. 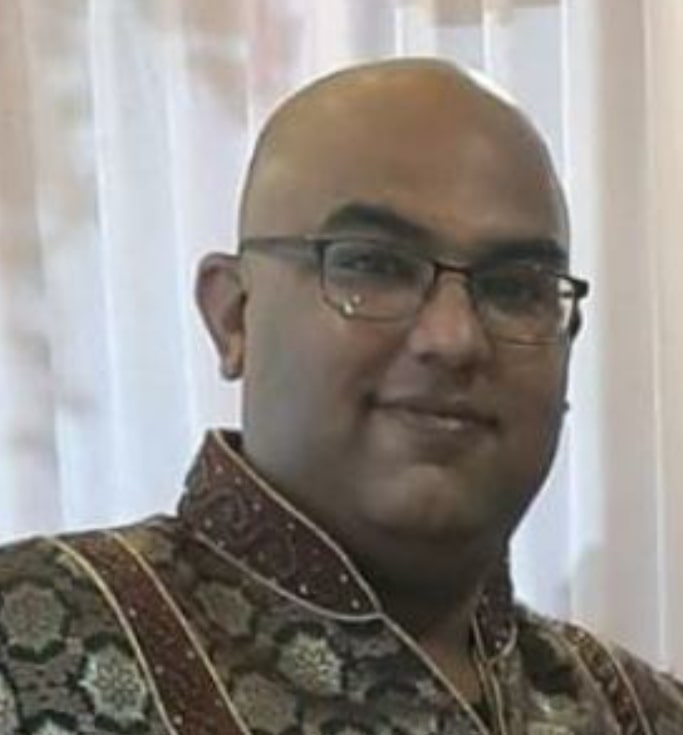 Speaking about the on-boarding, Amitansu Satpathy, Managing Director, Best Power Equipments said, “We are very pleased to welcome Munesh & look forward to working with him to spread our footprint further in the International market.” He further added that Munesh’s experience around the industry will be adding a lot of value to our organization.

BPE with its headquarters at Noida, India, was established in the year 2000. The company has strategically expanded, by providing power solutions for IT, Industrial &

Critical equipment, telecom, data centers, and electro-medical gadgets, not only in India but in Singapore, Malaysia, and other countries. 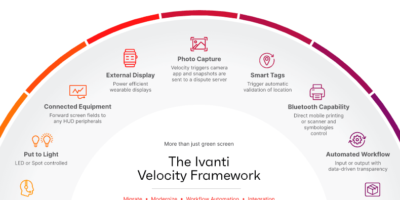 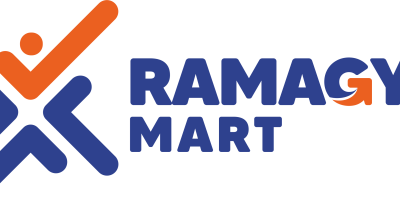