Speaking on the project, Amitansu Satpathy, Managing Director – BPE, commented, “The whole team of BPE feels delighted to be a part of WATCO. This project has been a great experience for me personally and all the teams who worked around the clock to execute it. We were able to deploy this project cost-effectively within a short duration of 10 days.” 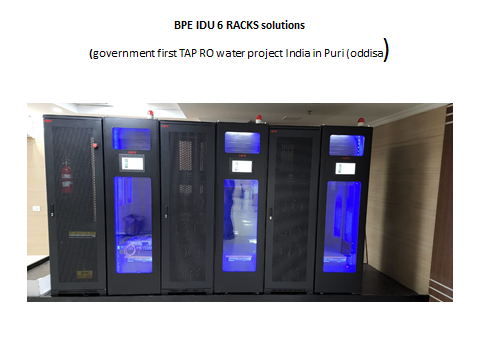 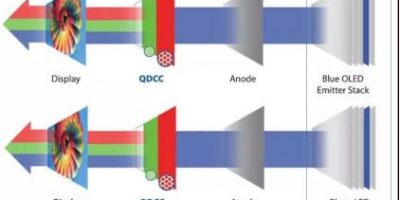 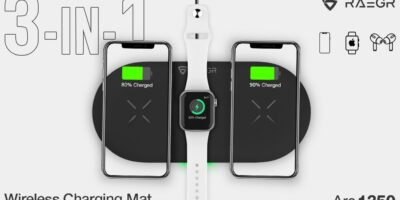 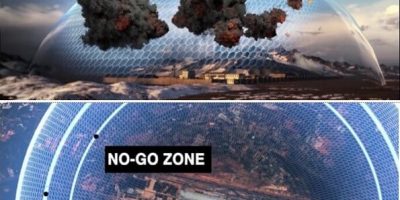 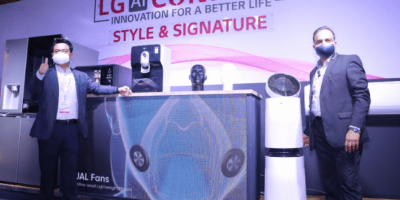