Hyderabad, October 14, 2020: Vivifi India Finance Private Limited, a Hyderabad based NBFC, has launched FlexPay, India’s first payment option that offers credit on UPI. FlexPay will empower millions of Indians to ‘Scan Now & Pay Later’, using a line of credit when they do not have funds available in their bank accounts or virtual wallets.

Targeting the 300 million Indians who do not have a credit card, the first-in-India product will facilitate offline purchases by scanning any UPI QR code or a UPI ID – a transaction model that has been adopted across India. FlexPay will facilitate credit to all salaried and self-employed Indians so that they can purchase any product or service even when they are out of money.

“FlexPay is a shot in the arm for our vision of expanding credit access to non-prime and low-income borrowers who currently rely on friends and family or unlicensed money lenders when faced with a cash crunch. FlexPay will transcend the barriers of location, literacy, livelihood, and lending history to ensure deserving customers can receive and use their credit digitally. We firmly believe that our UPI infrastructure which enables ‘scan now, pay later’, will become the future for all types of credit. ” said Anil Pinapala, Founder and CEO of Vivifi.

Aligned with our Prime Minister’s vision for a Digital India and Aatmanirbhar Bharat, Vivifi leveraged the most sophisticated payment infrastructure in the world and launched a credit line on the UPI platform.

“We have been live for almost 2 months now and have enabled FlexPay option within FlexSalary for 30,000 of our existing customers, who already used credit to pay for transactions worth nearly INR 3 crore. The feedback has been overwhelmingly positive as the customers can use credit for their UPI payments, a first of its kind solution in India. We are now extending this product to the next 100,000 customers as the first step in our objective of meeting the credit needs of 5 million under-served Indians over the next 3 years”, said Anil, while speaking on the app’s success.

With this launch, Vivifi is challenging the current trend among various FinTechs that seem to offer small Kirana stores the tools to manage credit risk but burden them with selling non-core financial products to their customer.

Sharing his insights, Anil commented, “Over 12 million local provisional / Kirana stores across the country do not process credit card payments but offer credit by themselves to retain customers. With this launch, these micro-entrepreneurs do not have to manage credit risk for themselves but focus on their core business, as their customers now have access to a meaningful credit option.”

Vivifi is already making headway in this effort. FlexSalary, its initial digital credit offering which it launched 3 years ago, is currently receiving over 5 lakh monthly digital visitors and more than 1 lakh credit application. Vivifi believes that FlexPay will provide a true digital credit card like experience in a country which currently has just 56 Million credit cardholders.

FlexPay is geared to provide 400 million-plus under-served customers as well as prime customers a ubiquitous, contactless credit card-like experience for the first time in India. It will be accepted by every merchant, from small Kirana stores to large retailers. Built on UPI 2.0, FlexPay will also enable peer-to-peer transactions. 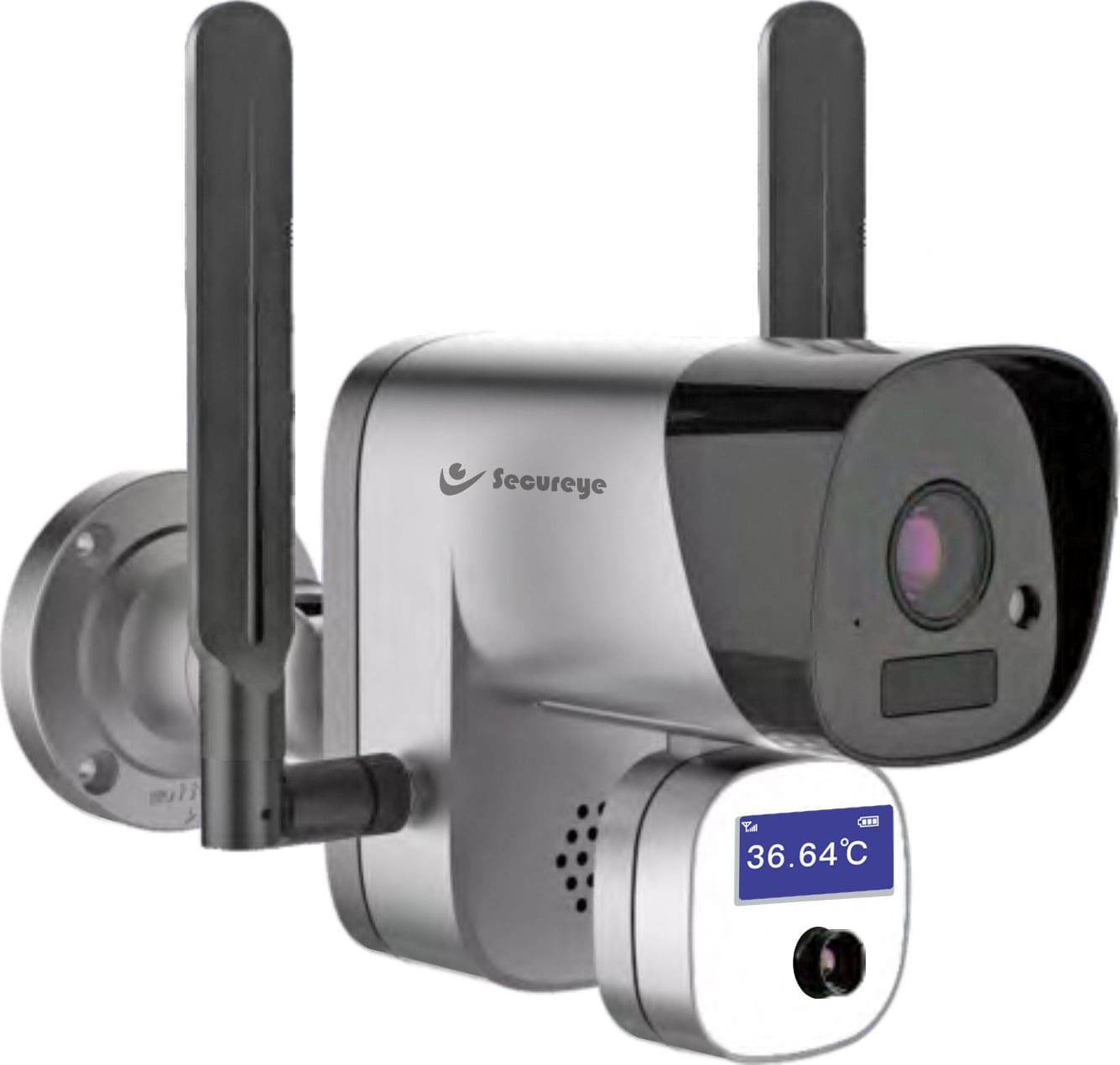 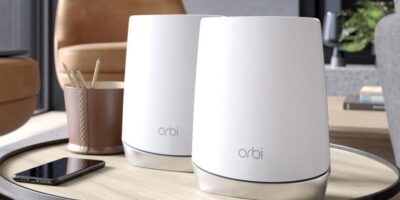 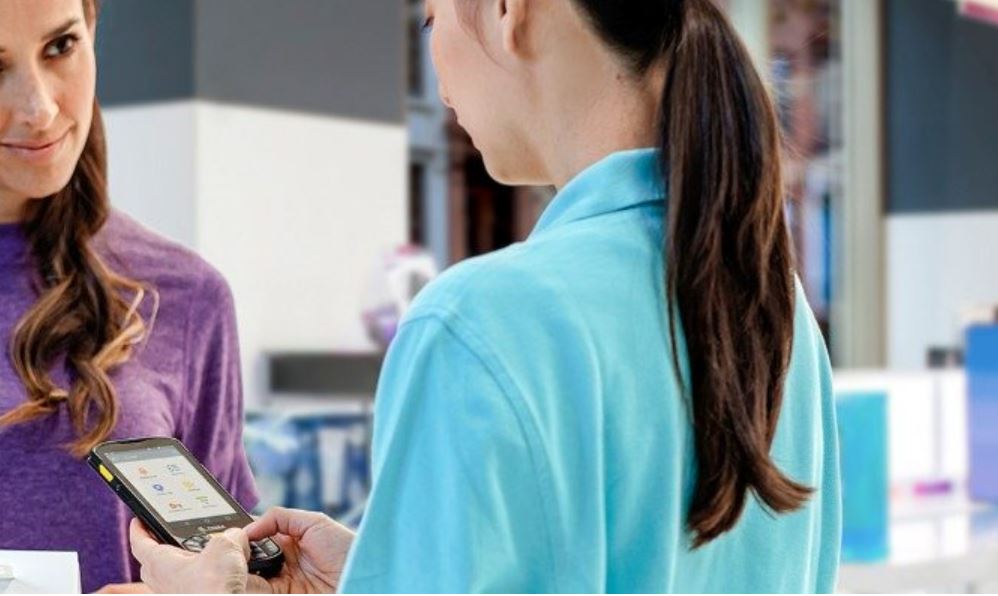