Home
Latest Updates
India has ambitions to become the electronic manufacturing hub: Rajeev Chandrasekhar, Minister of State for Electronics and IT

New Delhi, October 22, 2021: India has ambitions of becoming an electronic manufacturing hub and a trusted player in the global value chain, and it has been working to create the required ecosystem, said Rajeev Chandrasekhar, Minister of State for Electronics and IT and Skill Development and Entrepreneurship, Government of India.

Speaking at the Public Affairs Forum of India (PAFI)’s 8th National Forum with the theme “Reviving the Economy: Reimagine. Reboot. Reform” that was held virtually today, Mr. Chandrasekhar said “In 2014-15, we had electronic production of Rs 1.8 lakh crore, which now five years later has reached Rs 5.5 lakh crore. We were marginal players for decades. But we have grown on the back of precision policy action, target policy action. There is a success story to look at. There is a clamor for a trusted valued chain. It is our intention to be a significant player in that space. Our ambitions are reasonable. By 2024-25, we want electronic manufacturing worth USD 250-300 billion in India,” he said.

Explaining India’s ability to deliver on the global demand of diversified supply chain, Mr. Chandrasekhar said “We see India being a very significant provider of trusted goods and service to the global market. There is an opportunity and we are acting on it. This is Y2K moment for the digital economy and its stakeholders”.

Mr. Chandrasekhar said the government was looking beyond devices and communication, with expansion plans looking at equipment and system, and further to automotive and medical equipment. Stressing on Hon’ble Prime Minister Mr. Narendra Modi’s calls for a mission to make India’s “electronic power”, he said the approach to making India the electronic manufacturing hub was backed with policy actions and a comprehensive ecosystem, which will bring investments and create jobs.

Speaking about the manufacturing of semiconductors, Mr. Chandrasekhar said “We have an ambitious vision of becoming an electronic manufacturer. It is different from other countries. It is not a headline-grabbing initiative. It is about getting deep, sustainable, and competitive in the semiconductor and component space for many decades. At some point in not so distant future, we will have the ability to manufacture semiconductors.”

Talking about the broad contours of the Data Protection Bill, Mr. Chandrasekhar said the government’s aim at legislation was not to create any obstacles for the Industry but to ensure what the consumer seeks protection against.

Explaining how young women in Kashmir asked him to start poly technique courses in coding, programming, and electronics, Mr. Chandrasekhar said “Women in technology are so empowered not just for the tech sector but for the country. Prime Minister and the government have unleashed aspirations and dreams of people wanting to learn, skill, get opportunities that their parents did not have. Polytechnics should start looking at more women-oriented courses”.

Mr. Ajay Khanna, Forum Chairman & Co-Founder, PAFI and Group – Global Chief Strategic & Public Affairs, Jubilant Bhartia Group read out Hon’ble Prime Minister Mr. Narendra Modi’s message underlining, “Our government has been committed to ensuring that governance becomes process-driven and people-centric. The role of valued stakeholders such as PAFI assumes even greater importance in such a scenario to capitalize on the opportunities in the resurgent New India.” 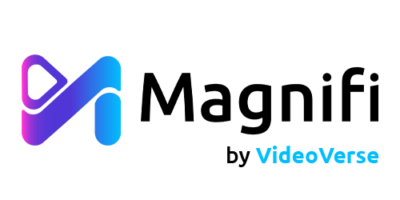 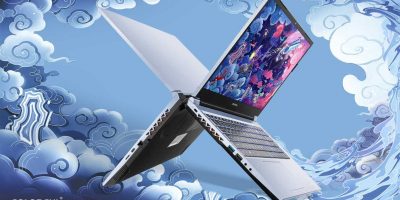 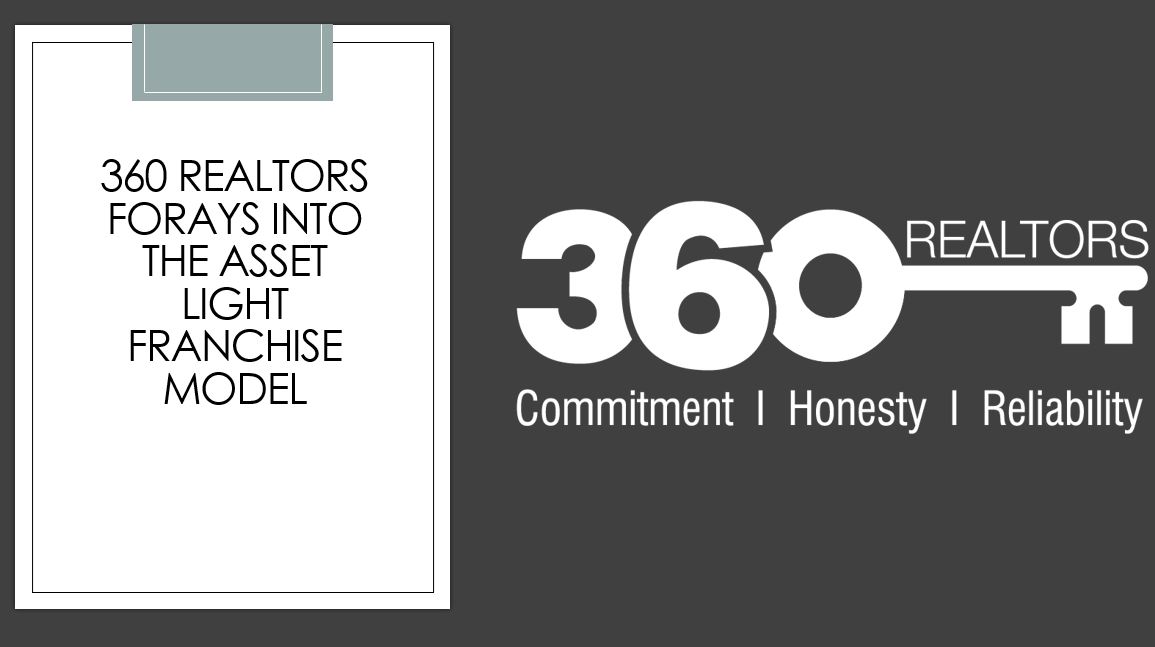