New Delhi, 15 April 2022: MissCallPay, the fintech startup built over the recently launched UPI 123Pay by RBI Governor is poised to take the UPI revolution to feature phones and voice for non-tech-savvy smart-phone users has roped in fintech sales expert Atul Mehta as an advisor to strengthen its go to market strategy to quickly and effectively reach hinterlands of Bharat.

This announcement comes 5 months after another high-profile advisor appointment of Telecom expert Mr. Raju Wadalkar ( Ex- CTO and Global Head of Innovation at Tech Mahindra and a tech guy behind the Reliance group’s foray into the telecom business).

Atul Mehta, IIM-A Alumnus & distinguished faculty of sales at IIM-A, IIM-B, MDI & FMS. He has a rich experience in Fintech growth strategies. In his sales leadership as SVP Head of Sales, Razorpay, has grown from 120 employees to 1700 in 4.5 years and has seen a valuation surge from USD 100 Million to 7.5 Billion. Atul has also worked with PayU, MobiKwik, PWC & KPMG. He brings on board more than 16 years of hands-on global experience in the areas of Fintech, Alliances, Enterprise Sales, Channel Sales, Analytics-driven strategy, and Business Intelligence.

As Mitesh L Thakker, Founder and CEO of MissCallPay said, we were on the lookout for a strong market strategist to get to the billion users on the UPI platform which has seen a glass ceiling at 200 million, the path to getting people at the middle and bottom of pyramid doing digital transactions is unchartered no digital media can reach or influence this non-tech savvy and digitally challenged feature phone and smart-phone users in a nation that speaks 121 languages and 270 mother tongues. The terrain into the hinterlands of India has been difficult to crack even for the highly funded and deep-pocketed unicorns like PhonePe, Google Pay, and Paytm.

Every step we take can bring an unwarranted surprise, and it’s a great asset to have Atul a favorite sales coach at IIM-A & B to mentor us on this treacherous path.

I first met Atul at IIM-A, while attending Bootcamp as part of my Incubation with CIIE’s Bharat Inclusion Labs, it was love at first sight, his session was an eye-opener, I only aspired if I can get more from him and had never thought he would join my Advisory board. 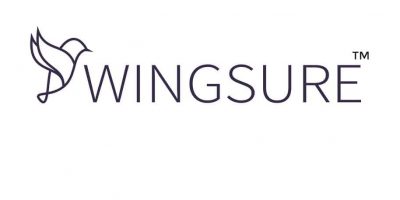 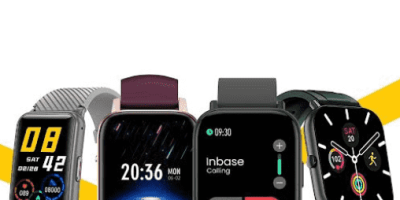 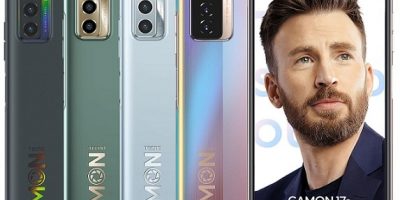