BRH is an innovative concept pioneered by Saankhya Labs for helping digital terrestrial broadcasters to increase their reach and market share. This is achieved by ‘Cellularizing’ the broadcast transmitters to provide ubiquitous coverage of broadcast signal for high-quality content reception in mobile, automotive, and other portable devices.

Traditional broadcast transmitters use very high-power transmitters fitted on tall towers (a.k.a. High Power High tower – HPHT) to give coverage to a large area ranging across 10s of miles. However, these networks needed a high-gain external antenna to get reliable reception indoors. BRH works on the concept of very low power and low tower transmission (a.k.a. Low Power Low Tower – LPLT), similar to the power levels of a cellular radio transmitter. By adopting the coverage pattern of the cellular network, BRH’s can provide uniform coverage even indoors and in devices that do not have a high gain external antenna.

With a large number of people watching videos on their mobile devices, the BRH will enable broadcasters to effectively target these consumers. Broadcasters can also monetize the broadcast by showing hyper-local advertisements and provide newer data services over their broadcast network.

The BRH can also be deployed as a part of 5G Broadcast solutions developed by Saankhya Labs. This solution is based on the convergence of Broadcast and mobile Broadband network, in which a mobile network operator can intelligently use the BRH network (that is co-located with mobile radios), to offload some of the high bandwidth-consuming data traffic, such as video.

“We are thrilled to bring often disparate mobile and broadcast ecosystems together. Our BRH offering significantly benefits both ecosystems with a cost-effective solution for high-bandwidth data as well as expanded market access opportunities” said Parag Naik, CEO of Saankhya Labs.

By enabling ubiquitous coverage and delivering a better quality of service (QoS), BRH enables broadcasters to maximize their spectrum and deliver data to various applications such as OTT and Linear video content to mobile phones, Firmware upgrade over the air (FOTA), infotainment, maps and GIS data for connected automotive use cases, plus other IoT applications.

Saankhya Labs, leveraging its broadcast expertise, has already developed a chipset that can be integrated into mobile devices to gain maximum benefits of this technology. A reference smartphone using this chipset has been developed in collaboration with Sinclair Broadcasting Group and its innovations group ONE Media 3.0 LLC, USA. 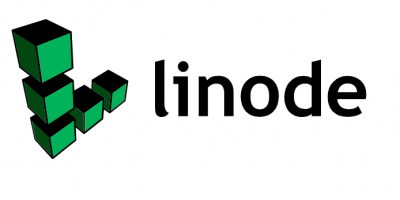 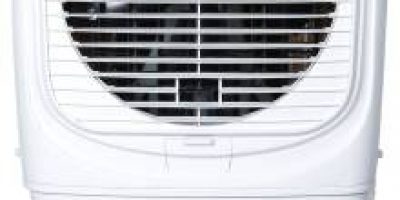