WOL3D a Pioneer in 3D printing technology (ISO, CE, and ROHS certified) in India with a vast range of products like 3D prototyping services,3D Printers, 3D Filaments, and 3D pens have launched ITouch 3D pen in the Indian market with International quality standards. The ITouch 3D pen is the perfect gift for children which helps to improve their spatial thinking skills and encourage their creative imagination.

ITouch 3D Pen is easy to operate and safe to use. The filament is heated, squeezed, and cooled by the pen body. One can create custom 3D objects without clogging and smooth graffiti. The patented nozzle and thermal design prevent burns. It automatically shuts down after 5 minutes of inactivity. The unique consumable formula design, the eco-friendly filament, and printing pen design ensure a better three-dimensional painting effect, non-toxic, eco-friendly, and kid-safe option. The scientific program logic sets the non-blocking nozzle for smooth printing.

ITouch 3D Pen is used to beautify the objects that get created. It can be used to create outlines for the objects that you need to 3D print. One can enhance the appearance of the 3D objects created. ITouch 3D pen can also act as a glue gum and offer better performance than a normal glue gun to join two 3D printed objects. It can also be used to print small objects but this needs immense expertise.

ITouch 3D pen is available at a price of ₹ 1949 on Amazon.in

WOL3D is a dream for 3 Individuals who came together to change the way people look at technology. WOL3D is a Company based in Mumbai and has established itself as the No.1 seller on Amazon for 3D printers, 3d Pens, and its raw materials. Pioneer in 3D printing technology ( ISO, CE, and ROHS certified) in India with a vast range of products like 3D prototyping services,3D Printers, 3D Filaments and 3D pen 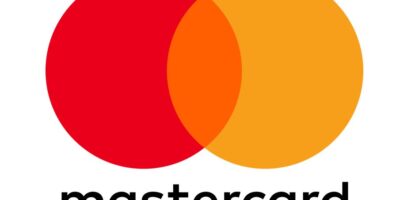 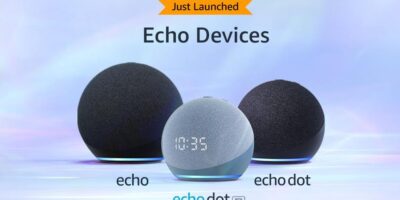