After AMD entered the Zen 2 architecture era, the processor performance has made a qualitative leap, and the slightly weaker AMD graphics card, after updating the RDNA 2 architecture last year, returned to the flagship market and moved forward with the processor. The generation of Zen4 and RDNA3 are also quite anticipated.

AMD CEO Lisa Su also revealed before that the Zen4 Ryzen processor will be launched next year, and this new architecture will be extremely competitive. The IPC of the previous Zen3 architecture has increased by 19%, and Zen4 will have a similar performance. From caching, branch prediction, execution pipeline, etc., everything will have new changes, squeeze more performance, and benefit from new manufacturing Process, the energy consumption ratio of the processor will be further reduced.

According to the latest reports, in the fourth quarter of next year, AMD’s Zen4 processor and RDNA3 graphics card will be announced together, which has never appeared in the past years, which may also indicate AMD’s confidence in this generation of graphics cards. 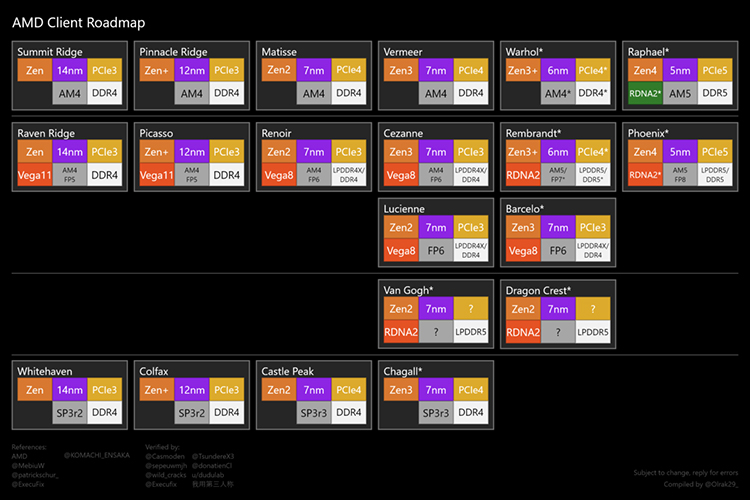 It was previously reported that the energy consumption ratio of RDNA3 will be further improved, and the Infinity Cache technology used by RDNA2 will also go further. In terms of hard specifications, Navi 31 will use a small chip integrated package, integrating 160 computing units, 10240 A stream processor, the performance is three times that of the current flagship RX 6900XT Navi 21 core, and the mid-range Navi 33 core has 5120 stream processors, which also surpasses the current flagship RX 6900 XT graphics card. 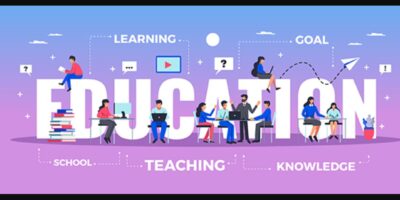 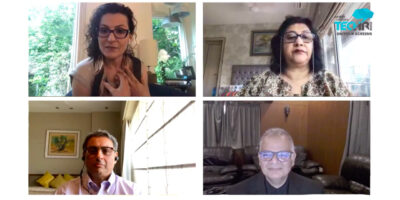 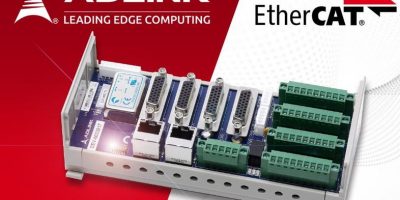