Powered by the new ultra-efficient NVIDIA Ada Lovelace architecture, the 3rd generation of RTX, GeForce RTX 40 Series graphics cards are beyond fast, giving gamers and creators a quantum leap in performance, neural rendering, and many more leading platform capabilities. This massive advancement in GPU technology is the gateway to the most immersive gaming experiences, incredible AI features, and the fastest content creation workflows. These GPUs push state-of-the-art graphics into the future.

COLORFUL will be releasing other models under the ADVANCED Series and ULTRA Series on a later date.

The iGame GeForce RTX 40 Series Vulcan is fitted with two low-key RGB strips that are customizable via the iGame Center. The graphics card adopts a flow-through cooling design that has proven to be more efficient in dissipating heat while at the same time providing better airflow inside the chassis.

The new version of iGame Center offers more possibilities for hardware-software interaction and a new UI that aims to improve user-friendliness with its intuitive design. Aside from hardware monitoring and tweaking functions, the new iGame Center features a user center for users to register and gain access to exclusive services.

Moreover, the new iGame Center features the OSD Window that allows users to shrink the dashboard into a compact widget that displays vital real-time monitoring information about your graphics card and other components.

For more information regarding the availability of the COLORFUL GeForce RTX 4090 and RTX 4080 graphics cards, please contact your local COLORFUL representative. 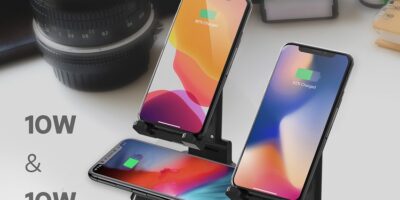 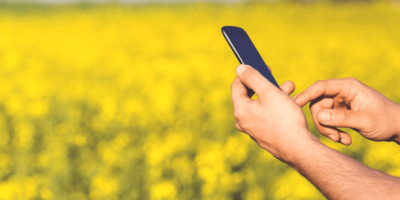 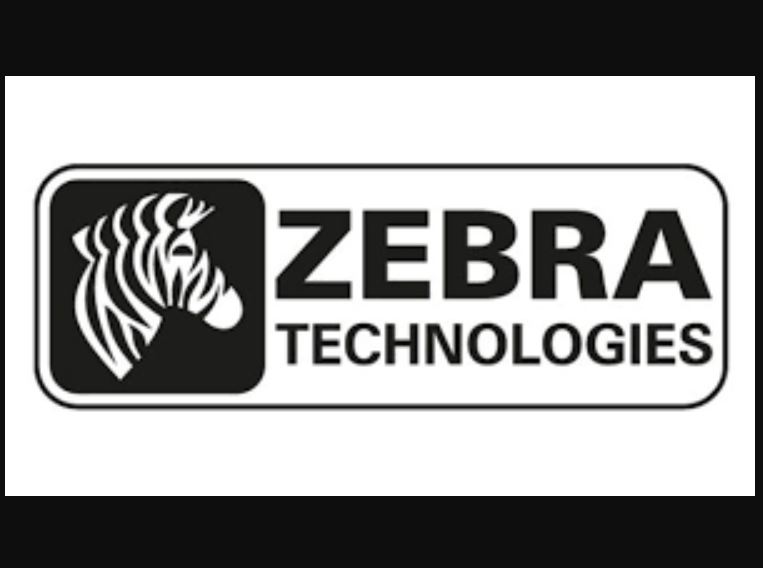 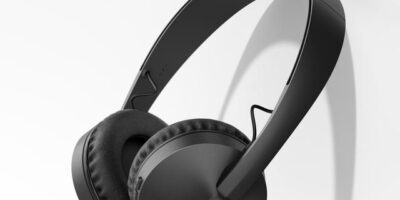