New Delhi, 21st July 2020: Crowdera, a SaaS-based fee-free global online fundraising platform for non-profits and social innovators, has launched a new venture “Yellow Scooter” for empowering and helping out young, talented and upcoming artists amidst the lockdown. Yellow Scooter Studio offers fair and transparent business practices and a new hybrid fundraising model to the artists from the entertainment world.
Yellow Scooter Studios aims to empower the rebel filmmakers who want to retain their creative control while making a film dictated by their vision. YSS will help such filmmakers build their audiences, raise funds through Crowdera – its crowdfunding platform, and build careers. To begin with, Yellow Scooter Studios plans to reach out to those filmmakers who wish to make social awareness movies related to Covid-19. Films having a social message to spread awareness shall be selected and supported with a 25% to 50% contribution in their production costs. The selection criteria of the movies will be based on specific and transparent parameters.

Commenting on his new venture, Chet Jainn, Founder & CEO Crowdera, said, “Yellow Scooter Studio has begun as a simple platform for raising funds for films and creative content, but we intend to provide a 360 -degree support for all aspects of film-making that an independent filmmaker (non-studios) requires. Think of this as an attempt to create an alternate reality for independent filmmakers where they have all the support just as a studio project receives. A lot will change but good things take time.”.

Yellow Scooter will help creators to move from funding through distribution by investing in partnerships that provide education, resources, and tools to create and exhibit content that matters to audiences.

“Retaining creative control and ownership of their craft should be the fundamental right of every filmmaker. The hybrid fundraising model that combines donations and rewards crowdfunding with investment syndication can help the filmmaker achieve their creative goals while providing an opportunity to the high net worth film enthusiasts to be the co-producer & stakeholder of the film; Yellow Scooter will bring the two together and we expect the result will be phenomenal,” concluded Chet Jainn.

Crowdera’s previous successful fundraising campaigns for the entertainment sector include RK/ RKAY by Rajat Kapoor, Disguise by Riya Mukherjee, and many other musical bands.

Yellow Scooter Studio aims to be a disruptive film studio that will help filmmakers raise money, build audiences, connect with other creators, and generate employment in the entertainment industry. YSS is powered by Crowdera, a global leader in online fundraising and fund syndication. The platform is functionally ready to operate in 150+ countries, however, the current focus is to support Indian filmmakers from Hindi, Tamil, Telugu, Kannada and other regional languages. Besides India, the platform will soon start supporting crowdfunding for independent films in Singapore as well by end of this year. The plan is to create a community of content creators helping each other. By 2025, the company intends to have supported 1000 films in getting produced and exhibited, while also supporting music videos, short films, and documentaries. 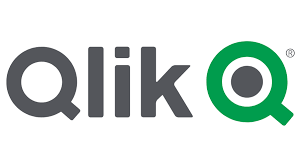 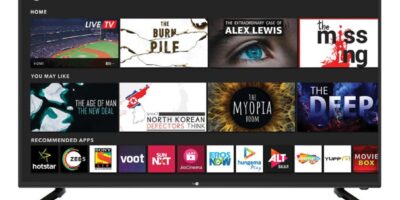