India, 11th June 2021: Athleisure wear maker MPL Sports, the official kit sponsor of the Indian Cricket Team, today announced the launch of a limited-edition cricket jersey designed especially for fans. Inspired by team India’s memorable march to the finals of the first-ever test championship, the jersey pays homage to the team’s rich legacy, and its determination and will to win.

To craft this jersey, MPL Sports worked with SIX5SIX, a sports and streetwear company, and reimagined the traditional test jersey. Subtle, elegant touches like the gold detailing around the collar and shoulder that complements the minimal aesthetic were added to give the jersey a celebratory feel. The understated gold highlights — a color that is a universal symbol of victory and celebration — memorializes the victories clinched by the team and are also a nod to future successes. The BCCI crest, a blue and white “India” wordmark, and the MPL Sports logo feature on the front of the jersey and the sponsor logo is seen on the sleeve. In all, this jersey is made exclusively for fans and gives them a chance to rep their team, cheer them on and revel in the excitement.

Commenting on the launch, Abhishek Madhavan, SVP, Growth and Marketing, MPL and MPL Sports, said, “We are thrilled to bring this unique jersey, specially made for fans, to celebrate yet another defining moment for the Indian cricket team. Through our partnership with BCCI, we aim to make a wide range of team India merchandise available for the masses at affordable prices, and this launch is yet another step in that direction. As the team aims for a historic finish at the inaugural test championship finals, we wanted to do something special for the supporters to revel in the excitement. This jersey is a modern interpretation of the classic all-white look, with bespoke details, that commemorates what the team stands for and its unmatched drive to win. I am sure this made-only-for-fans jersey will be a prized accessory for supporters to flaunt with pride as they cheer for the team.” 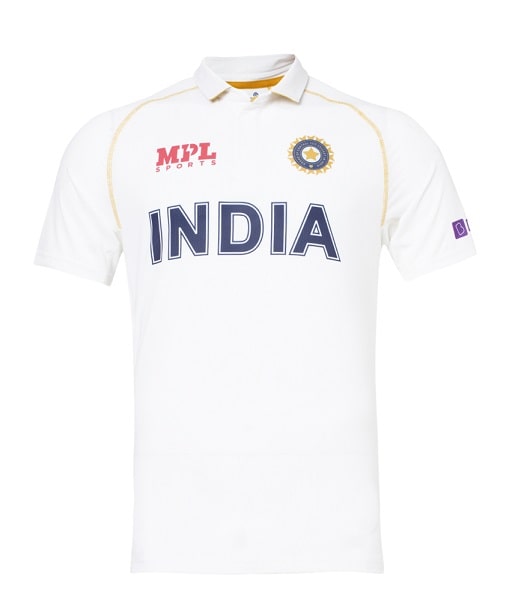 Every element of the jersey is perfectly designed for style, comfort, and performance. Modeled after the kit worn by players on the field, it is crafted using the same jacquard fabric. It is highly breathable and helps wick moisture to keep athletes cool and dry. The abrasion-resistant material has the right amount of strength and stretchability to let one move freely and retains its shape and color for a durable look. Thanks to its fast-drying capability, it cuts down on body odor for superior, distraction-free comfort.

The limited-edition jersey can be purchased on www.mplsports.in from June 14 at a price of INR 4,999. Only 250 units of the jersey will be available for sale. 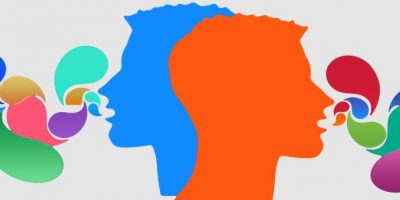 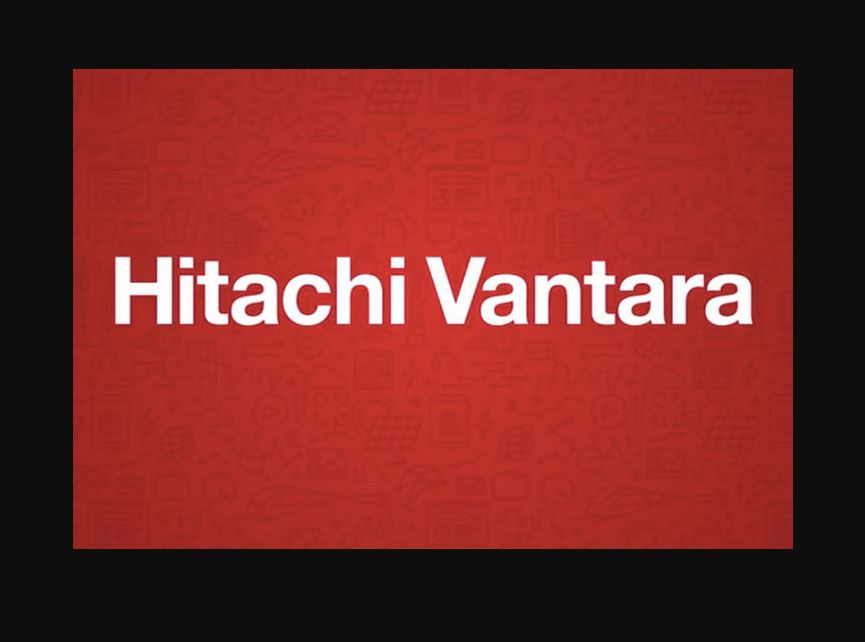 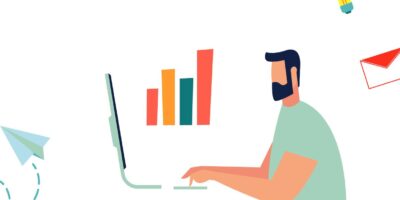